Cover Reveal: Within a Captain's Hold by Lisa Olech 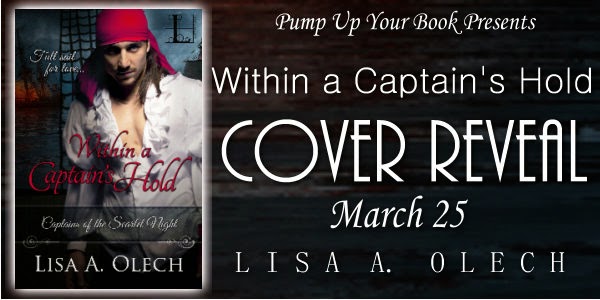 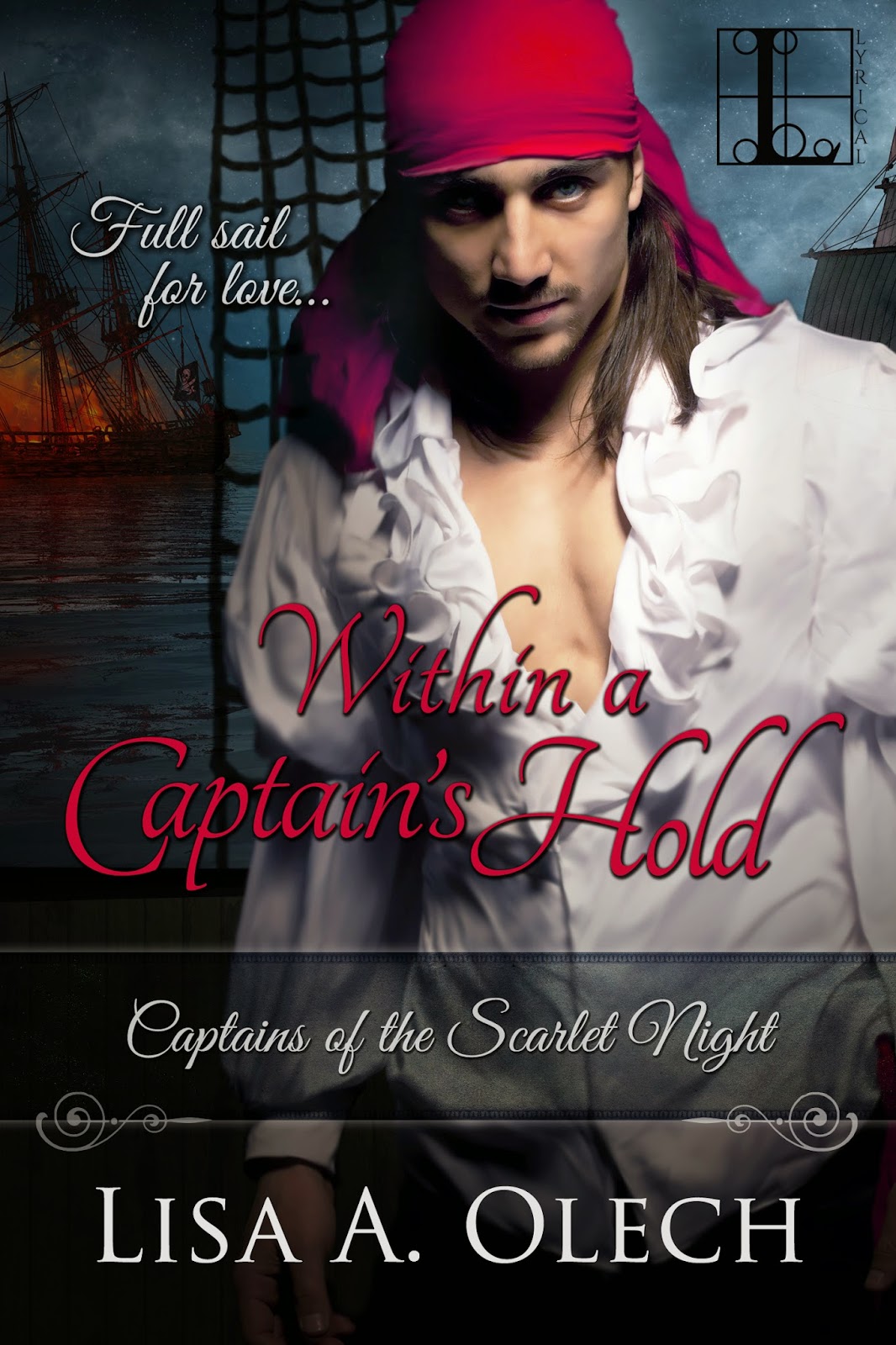 Captain Marcus James has plundered many things since being plucked from the sea and signing on as a pirate, but never a woman—not even one foolish enough to draw a weapon on him.
She was as dangerous as a lit cannon and couldn’t be more bad luck ‘less she had an albatross hangin’ round her neck.

At the end of the 17th Century during the Golden Age of Piracy, rule and law and social restrictions are the standard of the day. Even aboard a Privateer’s ship, the Articles signed by all crew members are the law of the sea. So what if the Captain violates the most steadfast of all rules and hides a woman aboard?

When the Scarlet Night pulls away from her fog-shrouded dock, Captain Marcus James fears nothing. With a Letter of Marque and Reprisal in his pocket, even the King’s noose is no longer a threat. An unknown danger lays in the hold of his ship that jeopardizes everything he’s fought for, including his life. Her name is Annalise.

Lady Annalise Gatherone isn’t your typical pampered aristocrat. She’s intrepid–and desperate. The blaze that took her family lit a fuse that pushes her into a frantic decision to save her life. In London, a murdering, lecherous Duke wants a new wife, and he’ll eliminate anyone who stands between him and Annalise. A Privateer’s ship is her only chance to escape to Port St. Maria and safety. Her plan would have been perfect if the Captain hadn’t changed course–and found her hiding place. 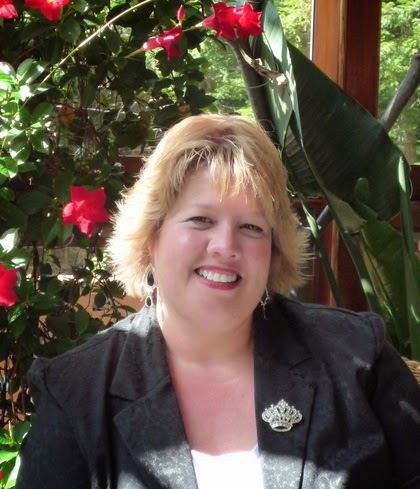 Surrounded by men, Lisa considers herself an estrogen island in a sea of testosterone! This makes her queen!! Living in the beauty of New England she spends her free time tending the many gardens that surround her home and breathing fresh lake air.

She loves getting lost in a steamy book, finding the perfect pair of fabulous, sexy shoes and dreaming of her handsome heros.

Her creativity and deep sense of spirituality has filled her life with new and wondrous adventures. She believes in ghosts, silver linings, and happily ever afters!