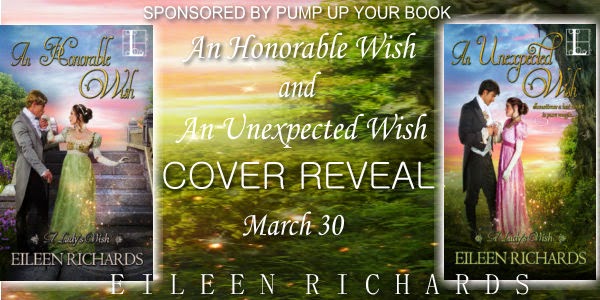 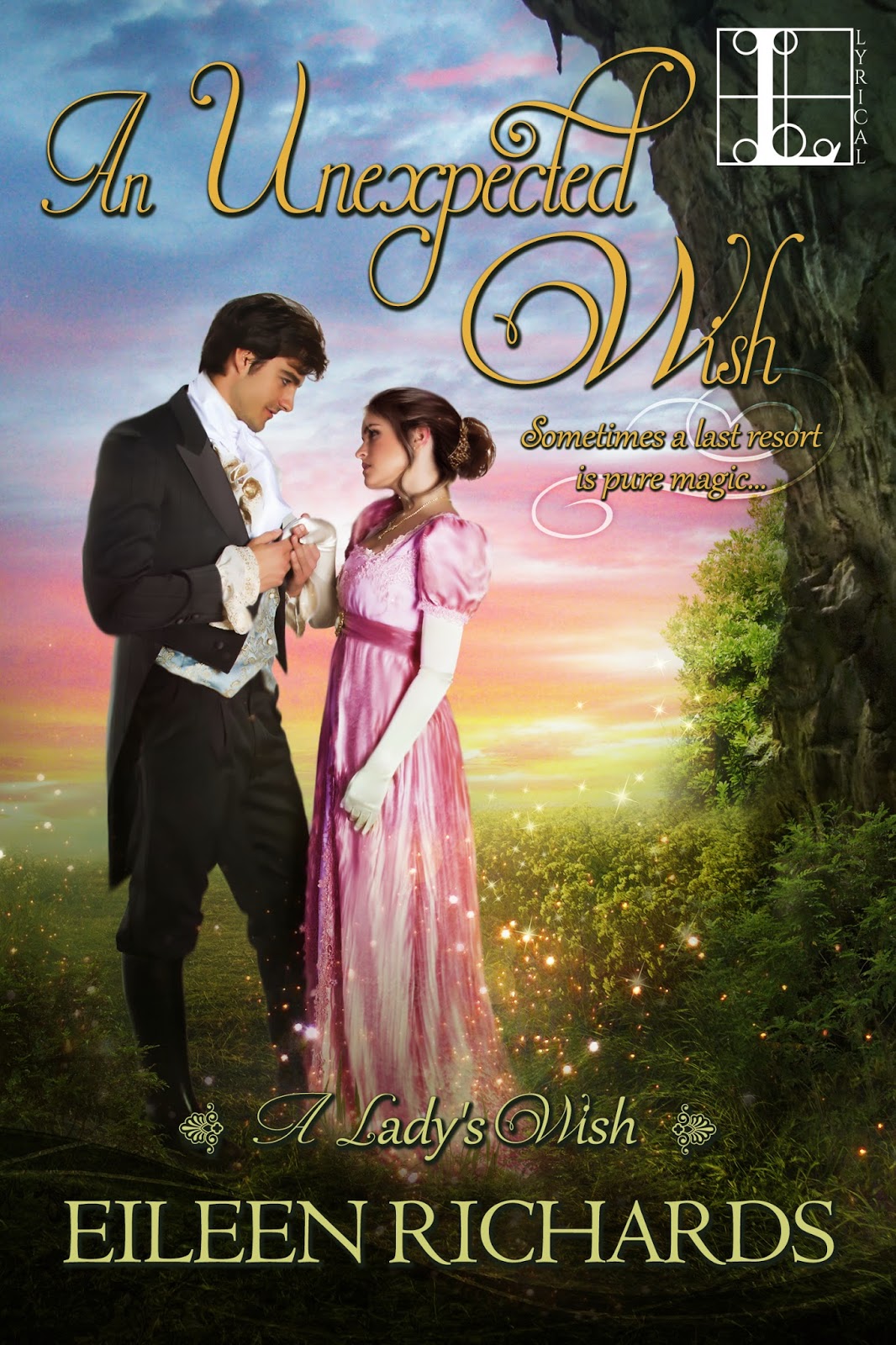 Anne Townsend has given up on finding a husband for herself. At 27, she is firmly on the shelf and resigned to her fate.  Instead she’s settled with finding a husband for her beautiful sister. But a mischievous fairy derails all her plans by making her the most wanted young lady in the village. Suddenly she’s tripping over suitors and has no idea how to handle it.

Nathaniel Matthews has returned to Beetham for one purpose: to prevent his younger brother from an imprudent match to the daughter of his enemy. The elder Townsend played a key role in his father’s death.  Instead of preventing the marriage, he finds himself wildly attracted to Anne Townsend.

Anne is determined to resist all the overtures from the single men in the village save one. Nathaniel Matthews, the man preventing the marriage that would save her and her sisters from starvation, is the one man she can’t seem to resist.


An Unexpected Wish is available at Amazon 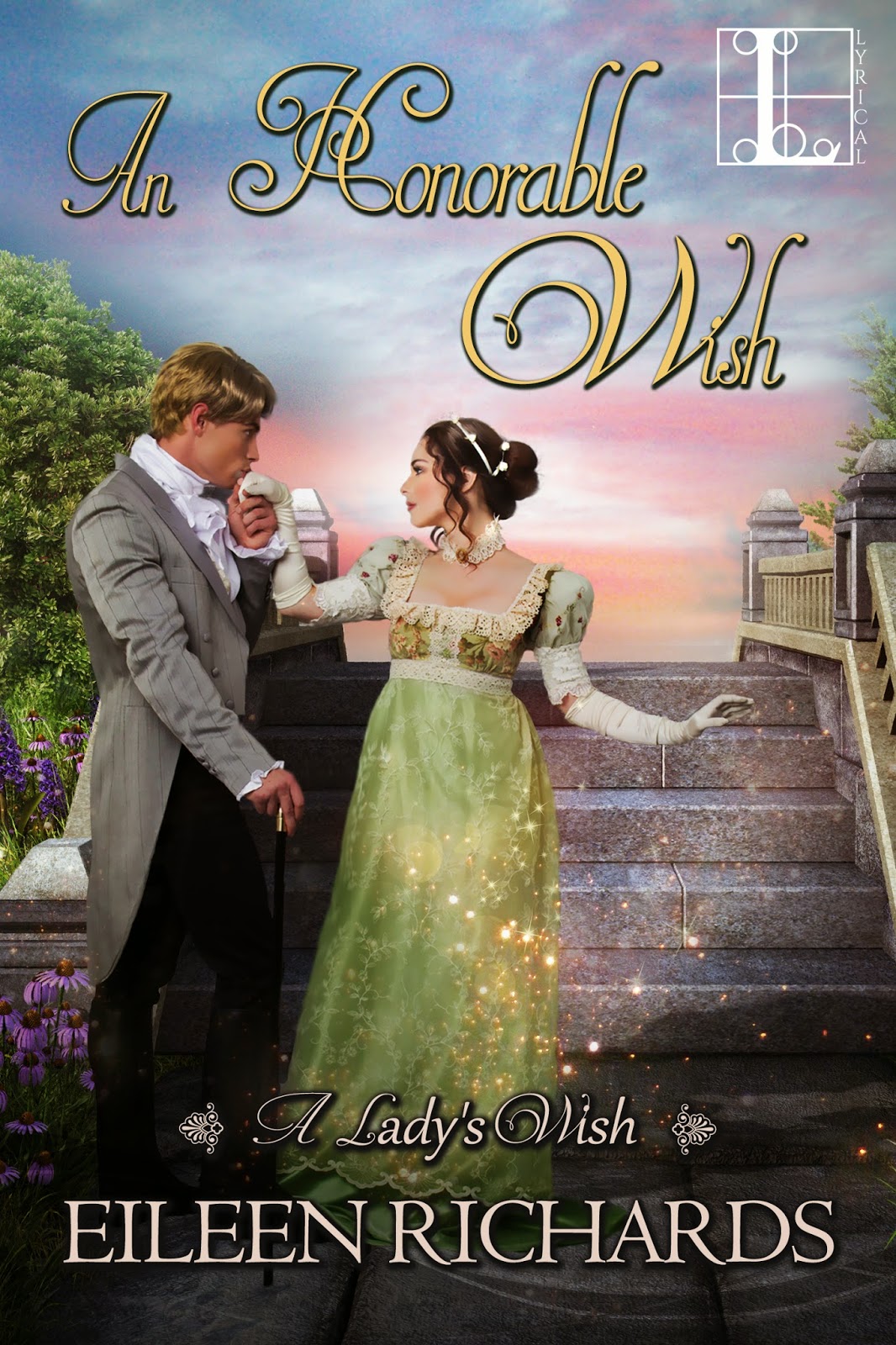 After a disastrous season in London, Juliet Townsend returns home with a new focus – to be independent. Who needs to get married anyway? While her sister, Sophia, enjoyed her popularity, Juliet was planning a life on her own, and not under the thumb of some man. After a tragic carriage accident takes his best friend after a night of debauchery, Tony Matthews comes home to settle down, get married and find an estate to buy. Sophia, jealous of Tony’s attention to Juliet, issues the challenge and Tony is the prize.

Research for Juliet’s novel provides the excuse for spending time with Tony and keeps him away from her sister. The only problem is his kisses tempt her to give up her plan for independence, inciting a passion she didn’t think she was capable of feeling. When Tony finds out he’s been the prize in the game between the sisters, he’s furious. He retreats to his new estate. Juliet, now ruined, has no choice but go to Scotland until the scandal passes. Her letters of apology go unanswered. Her plan for independence no longer matters. She has lost real love and may never see it again. Sophia meddles again by letting it slip that Juliet might have to marry in Scotland. Tony goes to Scotland convinced she’s pregnant with his child and will only marry him. He convinces her he loves her and forgives her and that she’s free to write as many books as she wishes if she will only marry her. They marry in Scotland and return to Beetham as man and wife. 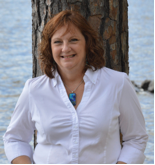 Eileen Richards has been writing for most of her life. Poetry, totally inappropriate answers to essay questions in school, and interesting error codes during her 30 year IT career has prepared for the manic world of publishing.

She writes sassy regency romps set in the small villages of England where the rules are bent a bit and gossip rules the day.

Eileen resides with her husband and their diva of a greyhound in North Carolina.

I personally think they are pretty covers, but I would like to hear what you think of the covers?
Posted by Melody May at 5:00 AM