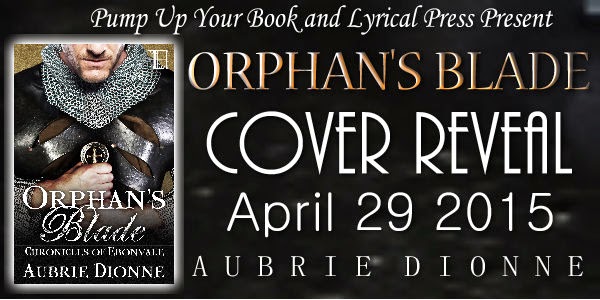 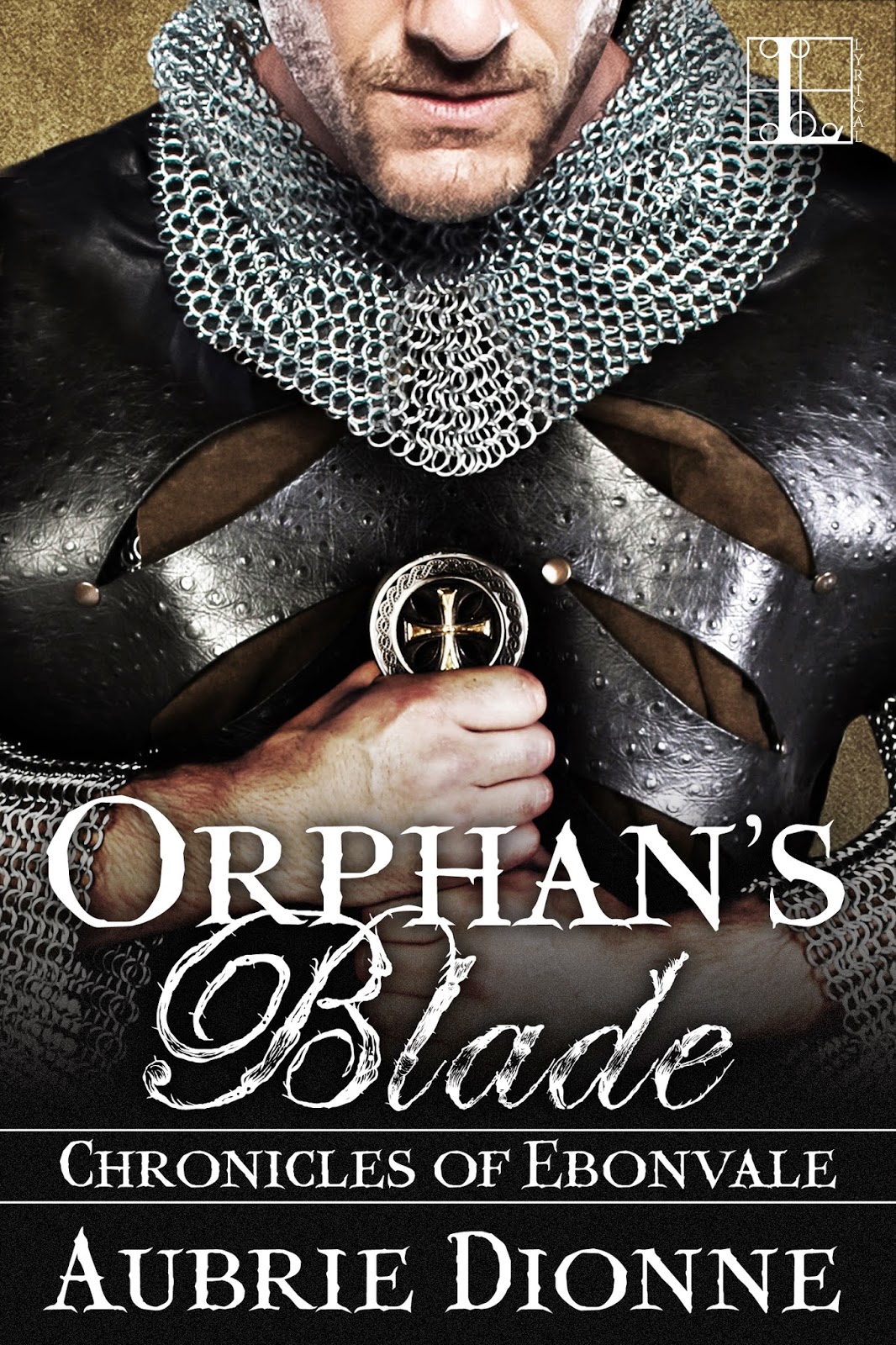 In the battle for a kingdom, every alliance counts…

Princess Valoria only cares about her music and her destiny: to unite the Kingdom of Ebonvale with the House of Song and succeed where her father has failed. As if that weren’t challenge enough, she must contend with her marriage to a battle hungry brute of a prince…until she falls for his adopted brother, the orphaned son of a blacksmith. But with a horde of undead gathering to attack Ebonvale, Valoria will have to choose between her personal happiness and the safety of the kingdom. Now the fate of Ebonvale rests in her heart.

Aubrie Dionne is an author and flutist in New England. Her books have received the highest ratings from Romance Times Magazine, as well as Night Owl Reviews and Two Lips Reviews. She has guest blogged on the USA Today Happily Ever After Blog and the Dear Teen Me blog and signed books at the Boston Book Festival, Barnes and Noble, and the Romance Writers of America conference. Her writings have appeared in Mindflights, Niteblade, Silver Blade, Emerald Tales, Hazard Cat, Moon Drenched Fables, A Fly in Amber, and Aurora Wolf. Her books are published by Astraea Press, Spencer Hill Press, Entangled Publishing, Inkspell Publishing, Lyrical Press, and Gypsy Shadow Publishing. Her latest contract is with HarperImpulse for a set of two contemporary romances releasing spring 2014. When she’s not writing, Aubrie teaches flute and plays in orchestras.

I like the cover, but I would like to hear your thoughts of the cover?
Posted by Melody May at 5:00 AM No comments:

The last week of LIFT is here! What an amazing ride the last month has been, raising awareness, acceptance and action on behalf of families living with Autism.
And if you missed the LIFT t-shirts, there’s still a chance! Reserve yours in our “round two” LIFT order today! Don’t be left out when we have LIFT selfie day!

a Rafflecopter giveaway
Posted by Melody May at 4:00 AM No comments:

Taking What's His by Diane Alberts was released today! This is an adult, contemporary romance from Entangled's Brazen imprint. It is book #4 in the Shillings Agency series. Be sure to check out the contest below for a chance to win a gift card! 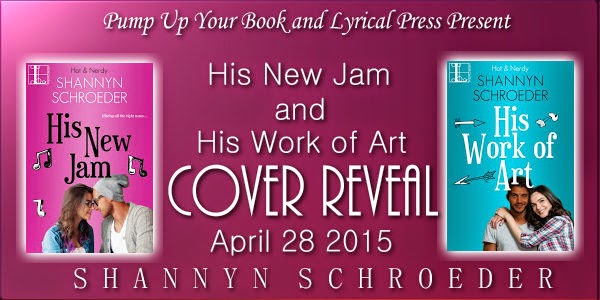 Sydney Peters can’t wait to finally drop the cymbals in marching band and devote time to her true love: drums. With the semester coming to a close, she’s blocking out the cacophony during practice, especially sax serenades from Hunter Reed. But when Hunter offers her a paid gig as a drummer in his band, Sydney quickly changes her tune. The two favor different styles, but they make beautiful music together…in more ways than one.

Hunter is fascinated by Sydney’s distant allure. He might be a ladies’ man on campus, but the sarcastic cymbalist is impervious to his advances. When Hunter sees how passionate Sydney is behind the drums, he orchestrates a plan to find out if she kisses like she plays. What he doesn’t anticipate, however, is falling so hard. But will the repercussions of his past crash down on his chance at something real?


His New Jam is available for pre-order at Apple,  Amazon, B&N, Kobo and Google Play

His Work of Art:

Reese Carter is definitely not your average college girl. She’d prefer to spend Saturday nights playing Hero’s Crusade than attending a wild frat party on campus. When she bands together with Adam, fellow comic enthusiast and illustrator, it appears that Reese has formed a dream team sure to propel her writing into the comic hall of fame. Adam Hayes has never met a girl like Reese. She’s sassy, smart, and loves talking comics, although he can’t see why she’d choose DC over Marvel. He’s thrilled to finally put his artistic chops to use in their upcoming comic project. But. this relationship is strictly professional. Or so he tells himself. When the two combine forces, they churn out magic in more ways than they had planned; they never expected to develop a steamy romantic sub-plot of their own…

FOR MORE INFORMATION
His Work of Art  is available for pre-order at Apple,  Amazon, B&N, Kobo and Google Play

Shannyn is a former English teacher, who now works as a part-time editor while raising her three kids.

Even though she wrote from high school through college (mostly poetry), she’d never considered a career as an author. Writing fell by the wayside as she focused her energy on creating lesson plans and new and fabulous ways to torment her teen students. One group in particular dubbed her “The Torture Master,” a title she carried into motherhood.

After the birth of baby number two, Shannyn resigned from teaching and fell in love with reading romance novels. She read so many books so quickly that her husband teased, “If you’re going to read so many damn books, why don’t you just write one?”

That first book is safely buried on her hard drive, but the process set Shannyn on the path to where she is today—agented with a debut ebook coming out with Kensington in late 2012.

She is recovering from her Diet Coke addiction, fears putting her foot in her mouth on social media, and has a renewed appreciation for the bad girls of the world.

Shannyn is represented by Frances Black and Jennifer Mishler of Literary Counsel.