Just Can't Get Enough of Billionaires Giveaway (from Harlequin)

This month Harlequin Just Can't Get Enough is on Billionaires. Who doesn't love billionaires? Anyway, one lucky reader will win this package 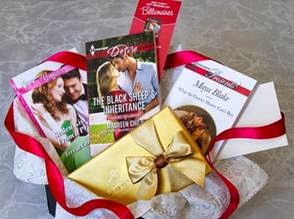 Now who doesn't love chocolate and books? In this lovely prize package you get three of Just Can't Get Enough and a box of Godiva chocolate. Yum. So, here are the description of each of the books 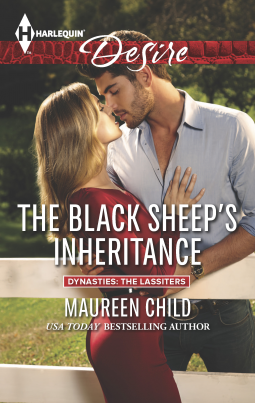 Estranged from his adoptive father, Sage Lassiter earned his own billions. But when J.D. Lassiter leaves a fortune to his private nurse in his will and cheats his own daughter of her rightful inheritance…Sage is enraged, to say the least. He's sure nurse Colleen Falkner isn't the innocent she appears. And he's willing to go to any lengths to expose her…even seduction.

But using sex—crazed, incredible sex—to find out what she knows could backfire. Because Colleen is not what Sage expected. And like it or not, she's about to demolish all the barriers he's carefully constructed around his heart. 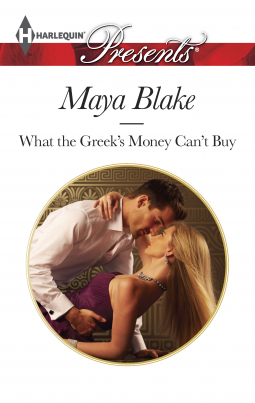 What the Greek's Money Can't Buy by Maya Blake

Oil magnate Sakis Pantelides always gets what he wants—after all, he's drop-dead gorgeous, powerful and wealthy beyond words. But the one thing he can't have is his stunning assistant, Brianna Moneypenny—because she's the only woman this cynical Greek can trust.

But when an international crisis throws them together 24/7, intriguingly buttoned-up Brianna reveals a sensual hunger that rivals his own, and he realizes just what he's been denying himself for so long. But when his perfect PA's secret is discovered, will he pay the price for taking what he wants? 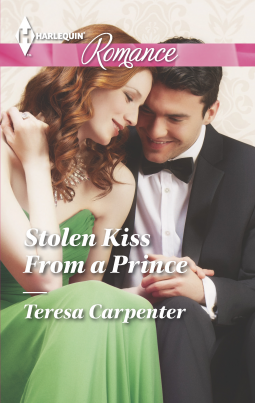 Stolen Kiss From a Prince by Teresa Carpenter

Charged with the care of the newly orphaned heir to the Kardana throne, nanny Katrina Vicente finds herself faced with an even more formidable task—working alongside the boy's uncle, the devastatingly handsome Prince Julian, the prince regent.

Desperate to keep the secrets of her past under lock and key, getting involved with a prince is the last thing Katrina needs, particularly with the world watching. But it's hard to ignore their instant chemistry—especially after one stolen kiss! Could her royal assignment be about to transform into the most magical of fairy tales?

There you have all three of the books description. All you have to do is fill out the rafflecopter. Sorry US/CAN only.

a Rafflecopter giveaway
Posted by Melody May at 12:26 AM

Email ThisBlogThis!Share to TwitterShare to FacebookShare to Pinterest
Labels: Giveaway