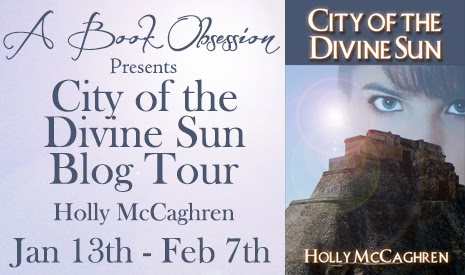 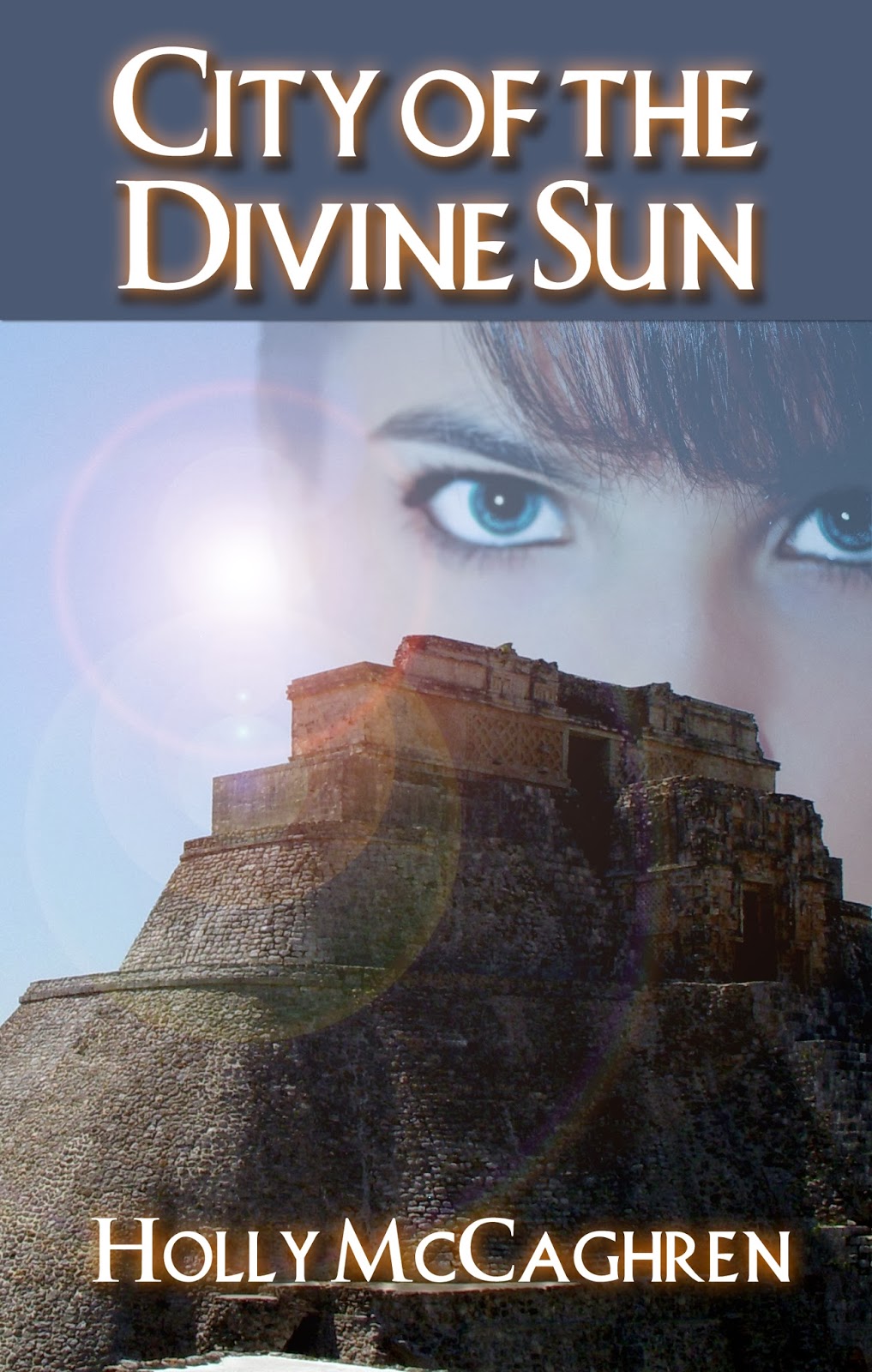 A famous archaeologist, last rumored to be in search of a hidden Maya city in Guatemala, has gone missing. Her daughter. Serena, worried and overcome by strange visions, abandons everything to search for her mother and the answers to the apparitions that have begun to haunt her.
Her mother wasn't the only one searching for Mah K'ina. The Baron seeks to plunder the city for its untold riches and is willing to eliminate anyone that gets in his way. Out of her element and desperate to save her family, Serena must now rely on her past to show her the way.

I was born and raised in the Houston, Texas area, and have lived in Texas my whole life! (Gotta love humidity!) I currently live in central Texas with my husband and two sons.
Nothing makes me happier than settling down with a good book, but they aren't always easy to find! Some of my favorites (in no particular order) include: Jane Eyre, The Blue Sword, Dracula, Ender's Game, Heir to the Empire, and the Harry Potter series. I love a good scifi/fantasy book, but it certainly isn't limited to that genre.


You can read all about my current/published novels on my webpage,www.hollymccaghren.com, as well as on Goodreads. Happy reading!

City of the Divine Sun - Excerpt - by Holly McCaghren

As her fears swirled around inside her mind, she realized she hadn't seen B'alam in quite some time. She twirled around, searching for him, losing her bearings.
"B'alam? Where are you?" she whispered into the dim forest.
Neither toothy grin, nor mischievous eyes peered back at her. She was alone again.
I don't know what's worse: being abandoned by Han or B'alam...or maybe Mom? I'm starting to see a pattern here…
She leaned against the nearest tree, sucking in her breath.
Is that…smoke?
She smelled the air again. It definitely was smoke, like the kind from a campfire. She stumbled as quietly as she could in the direction of the smell. Soon, she could make out the glow of a fire and some other source of lights.
Halogen lamps?
She approached with hesitation. Serena was still a good distance away, but close enough to see the artificial lights surrounding a ring of tents. Beyond the opposite end of the camp, she could make out dark clothed men, patrolling on the edge of the faint glow cast by the lamps.
One tent was larger than the rest, standing several feet taller than the surrounding structures. Serena crept hesitantly closer, doing her best not to alarm the people within.
I need to make sure these people aren't some kind of drug lords before I go running into the middle of their camp, screaming for help.
Once she was as close as she dared, she crouched down and listened. She could make out faint conversations through the canvas of the tent, again in Spanish.
"Has the team had any luck recovering the remains of the tablet from Site 22?"
"No, Barón. We have only found dust beneath the stones. It was so old… I fear it wasn't strong enough to withstand the collapse."
Barón? I stumble onto a lifesaving campsite, and it's occupied by this man?
"What about Bakal? Where is she?"
"We have found no traces of her. The spot in the forest where she vanished is clean. There's not even a sign of struggle."
"Well, if she was eaten, we would have found pieces of her by now."
Pieces of her? Mom!
"She must still be out there, then. Probably at Mah K'ina for all we know. Focus all your priority on finding her, Lito. She's our only link to finding the lost city. And we will find it. I have no doubt."
Serena heard the soft, swishing of the tent fabric as Lito exited.
Mom's smart. If anyone can navigate through these jungles without being caught, it's her… I will find you, Mom. I just…
"What do we have here? A little spy?"


Giveaway via Rafflecopter:
5 Copies of City of the Divine Sun (Print or eBook)