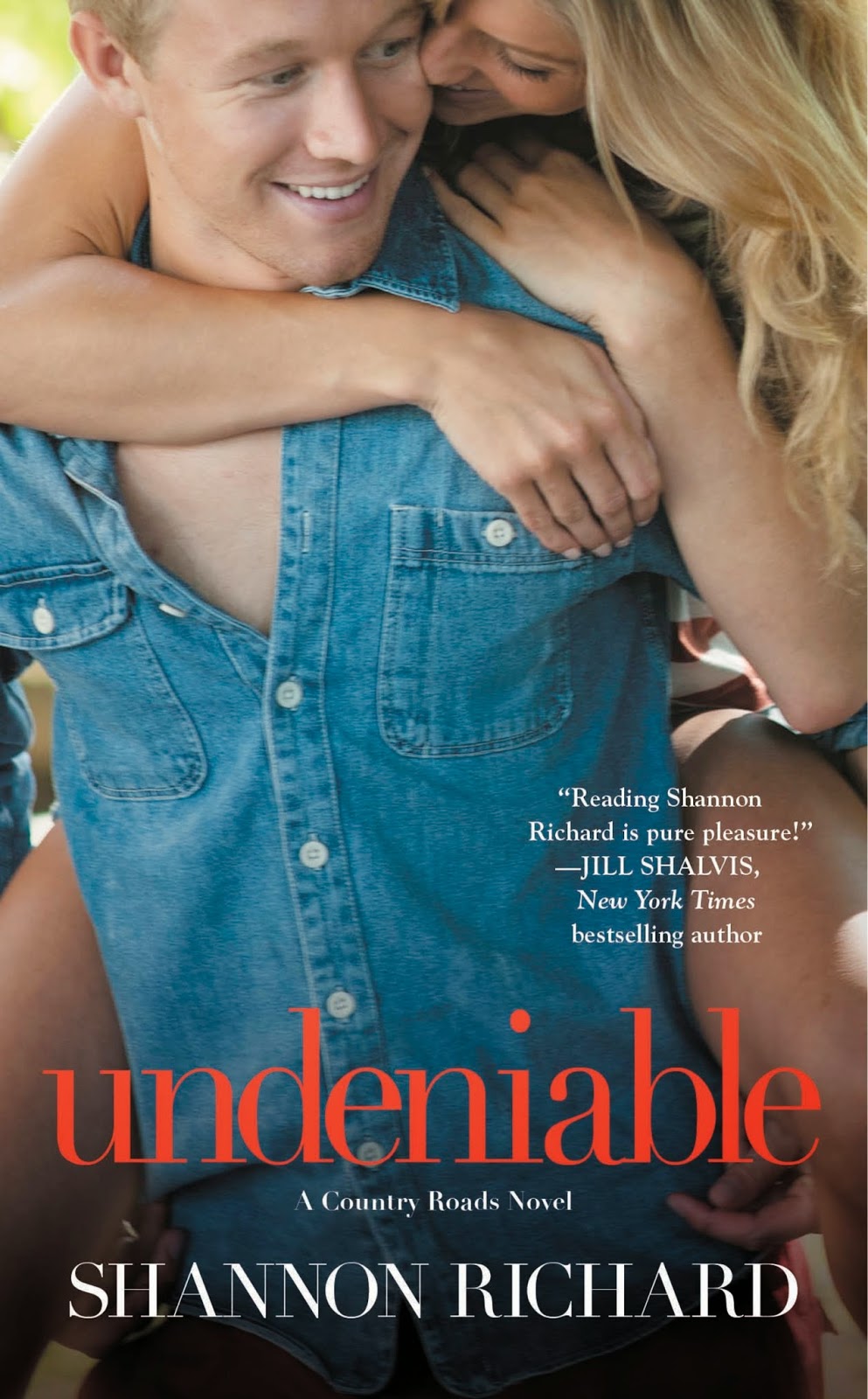 Grace King knows two things for certain: she loves working at her grandmother's café and she loves the hunky town sheriff. She always has. As she bakes him sweet treats, Grace fantasizes about helping him work up an appetite all night long. But whenever she thinks she's finally getting somewhere, he whips out some excuse to escape. Growing up, he never looked twice at her. Now Grace won't rest until she has Jax's undivided attention.

Jaxson Anderson can't deny that his best friend's kid sister is the sexiest woman in Mirabelle, Florida. Unwilling to burden Grace with his painful past, Jax keeps the sassy blonde at arm's length. Yet one heated kiss crumbles all of his carefully built defenses. But when a town secret surfaces, threatening to destroy everything they have believed in, can the man who defended Grace from bullies as a child protect her now? 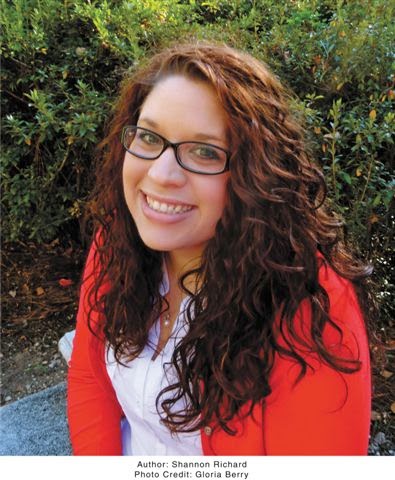 Shannon Richard grew up in the Panhandle of Florida as the baby sister of two overly protective, but loving brothers. She was raised by a somewhat eccentric mother who showed her how to get lost in a book, and a father who passed on his love for coffee and really loud music. She graduated from Florida State University with a Bachelor's in English Literature, and lives in Tallahassee. She's still waiting for her Southern, scruffy, Mr. Darcy and in the meantime writes love stories to indulge her overactive imagination.