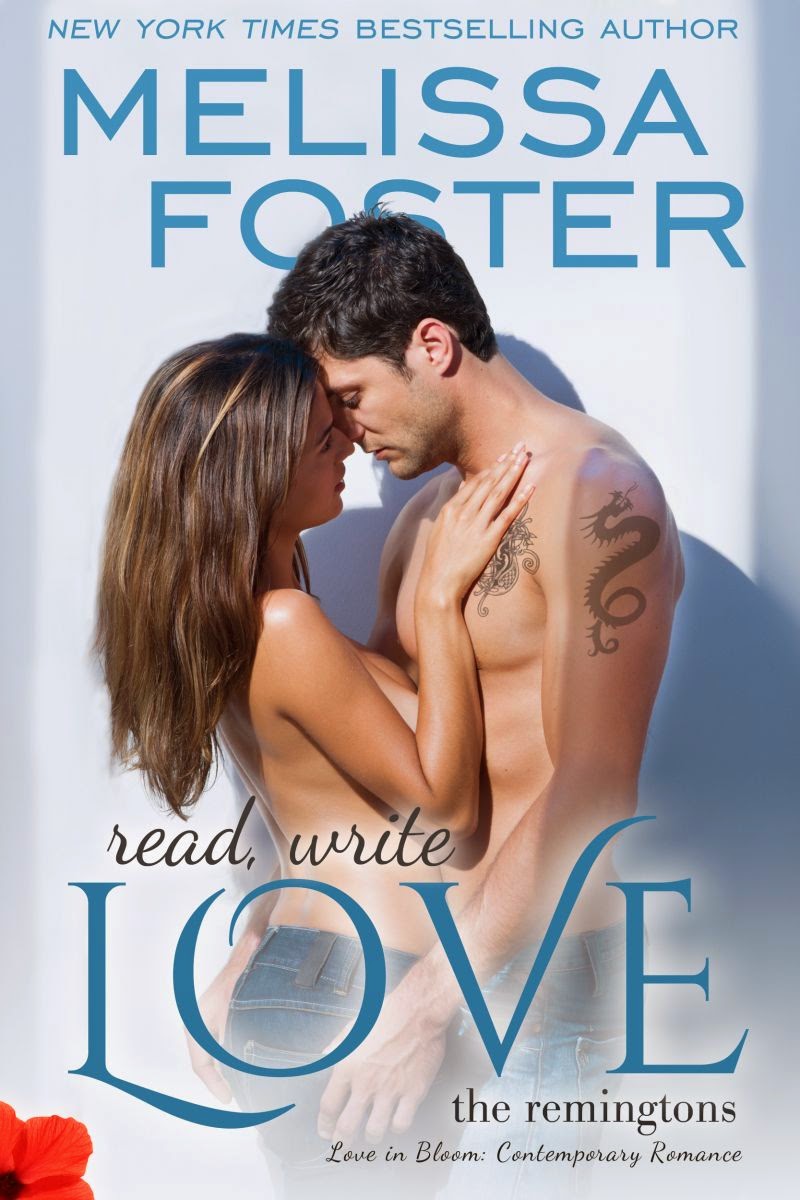 
Bestselling author Kurt Remington lives to write. He spends twelve hours a day in front of his computer, rarely leaving the seclusion of his beach-front property, where he's come to finish his latest thriller--that is, until free-spirited Leanna Bray nearly drowns in the ocean trying to save her dog. Kurt's best-laid plans are shot to hell when he comes to their rescue. Kurt's as irritated as he is intrigued by the sexy, hot mess of a woman who lives life on a whim, forgets everything, and doesn't even know the definition of the word organized.

Leanna's come to the Cape hoping to find a fulfilling career in the jam-making business, and until she figures out her own life, a man is not on the menu. But Leanna can't get the six-two, deliciously muscled and tragically neat Kurt out of her mind. She tells herself she's just stopping by to say thank you, but the steamy afternoon sparks a wild and sexy ride as Kurt and Leanna test the powers of Chemistry 101: Opposites Attract.

After finishing reading Read, Write, Love the first thing that came to mind was beach read. Yes, it's one of those stories that's pretty easy and isn't going to task you too much. Honestly, it's a cute story about two people who are polar opposites. Actually, the two characters made me think of Dharma and Greg. For those who never watched that show, it was about these two people getting together one was a free spirit and the other pretty uptight. However, they managed (I'm talking about the earlier seasons). So, we have a free spirited woman and kind of uptight man.

In Read, Write, Love we meet Kurt Remington who's a writer and practically a recluse. However, he gets his world knocked over when Leanna Bray washes into his life. She brings chaos to his orderly life, but it brings him out of his comfort zone. Yet, he manages well keeping up with her.

Have you ever played with magnets as a kid? If you remember there's a negative and positive side to each magnet, and usually the negative and positive stick together when in contact. The same with Kurt and Leanna. They were like magnets pulling towards one another. I adore how they took time out of their schedule to make time for one another. Honestly, the story is just sweet and cute. Yes, there's a little sex, but nothing to really worry about.

Read, Write, Love is a beach read. You know the kind of read that's not going to stress you out. Seriously, the story is pretty lovey-dovey with little conflict. The conflict that arise is so minute and easily overcome. Overall, an enjoyable brain candy read.

"Melissa Foster is a wonderful connector of readers and books, a friend of authors, and a tireless advocate for women. She is the real deal"-- Bestselling Author Jennie Shortridge

"What sets Melissa Foster apart are her compelling characters who you care about... desperately. This  is psychological suspense at its most chilling. I dare you to read the first chapter and not be hooked."  International bestseller, M.J. Rose
Melissa Foster is an award-winning, International bestselling author. Her books have been recommended by USA Today's book blog, Hagerstown Magazine, The Patriot, and several other print venues. She is the founder of the Women’s Nest, a social and support community for women, the World Literary Café. When she's not writing, Melissa helps authors navigate the publishing industry through her author training programs on  Fostering Success. Melissa is also a community builder for the Alliance for Independent Authors. She has been published in Calgary’s Child Magazine, the Huffington Post, and Women Business Owners magazine.