We're revealing the covers for the THE BRIDES OF HOLLAND SPRINGS Series by Marquita Valentine! Aren't they gorgeous?! 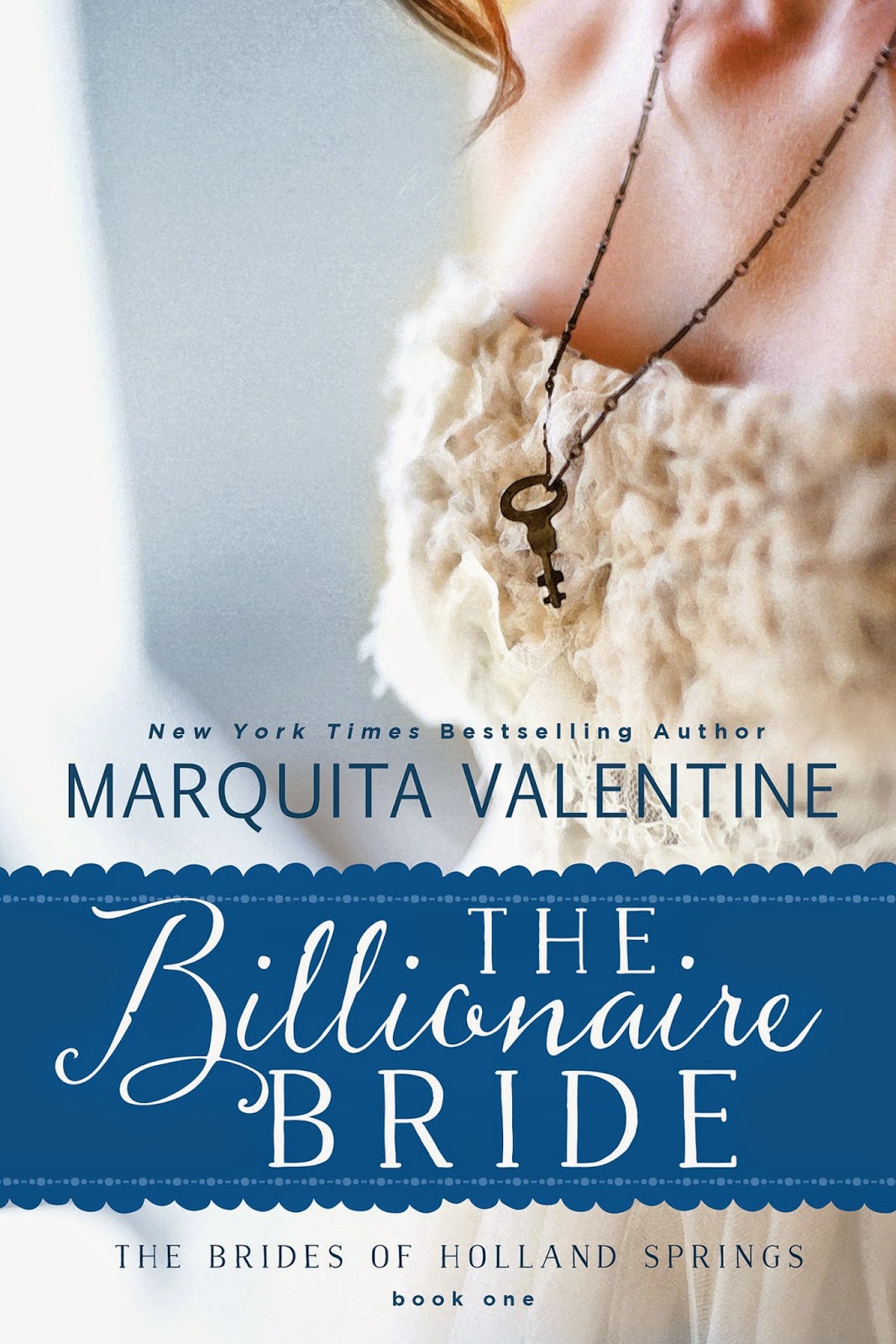 It’s not easy being the woman most likely to be married to a fortune hunter, but Kate Von Lichtenstein has a plan to deter even the most determined gold digger. She’ll take a page right out of her favorite historical romance novel - with her own unique spin. She’ll marry a man of her choosing before the public gets wind of how much money she actually inherited from her grandparents. And who fits the bill better than the sexy and charming American businessman, Noah Sawyer?

After selling his share of the successful tech company, Noah Sawyer lost everything when an unscrupulous realtor stole the money he intended to use to purchase a huge swath of land worth millions. So, when a chance meeting at a mutual friend’s wedding with a hot brunette turns into a mutually beneficial business arrangement, Noah jumps at the chance to salvage his business.

However, the sexy land developer has no intention of his marriage to Kate being in name only... 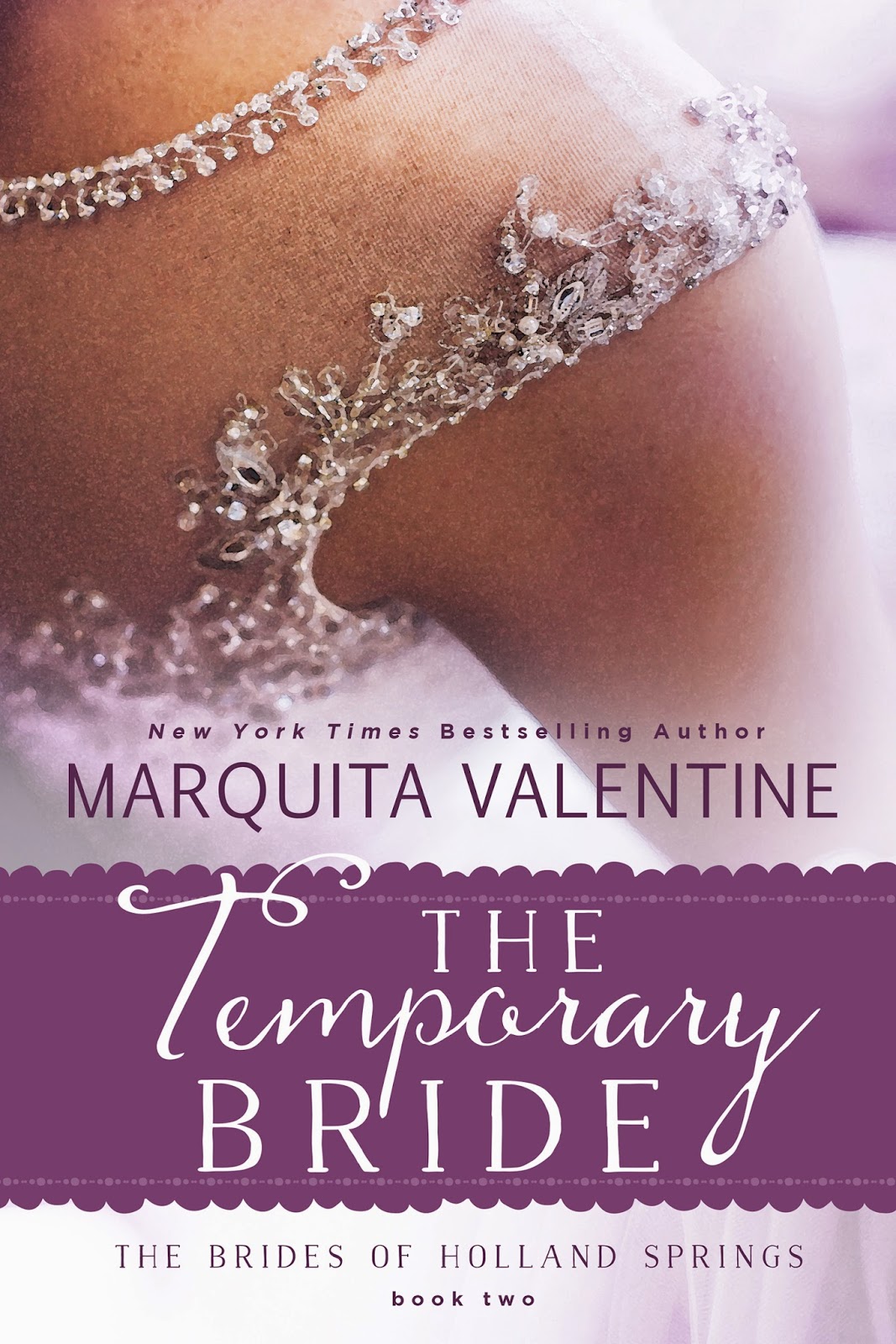 Haven Crawford needs a husband—but only temporarily—in order to keep her grandparents’ inn in the family. Her well-meaning, but old-fashioned grandparents’ will requires her to marry if she wants to keep running Chesson House. But, the last person she’d ask to help is her childhood enemy, Heath Ambrose. Unfortunately, he’s the only one she can trust to keep his promise to divorce her and not take the inn when he leaves.

Star catcher, Heath Ambrose needs relief from his meddling mother and the jet-set lifestyle that accompanies his sudden rise to fame as the face of the newest national baseball team, the Greenville Pirates. As the last single Ambrose sibling, his mother is determined to marry Heath off, but he’s not ready to settle down. Especially not after watching the woman he loved run off to Scotland with another man. So when Haven proposes, Heath jumps at the chance for some peace in his life.

Only a temporary marriage to Haven is anything but peaceful—not to mention that they can’t keep their hands off one another. But, when the will’s conditions have been fulfilled and baseball season starts up again, will Heath and Haven be able to say goodbye when hate turns to love?

Or can temporary turn into forever? 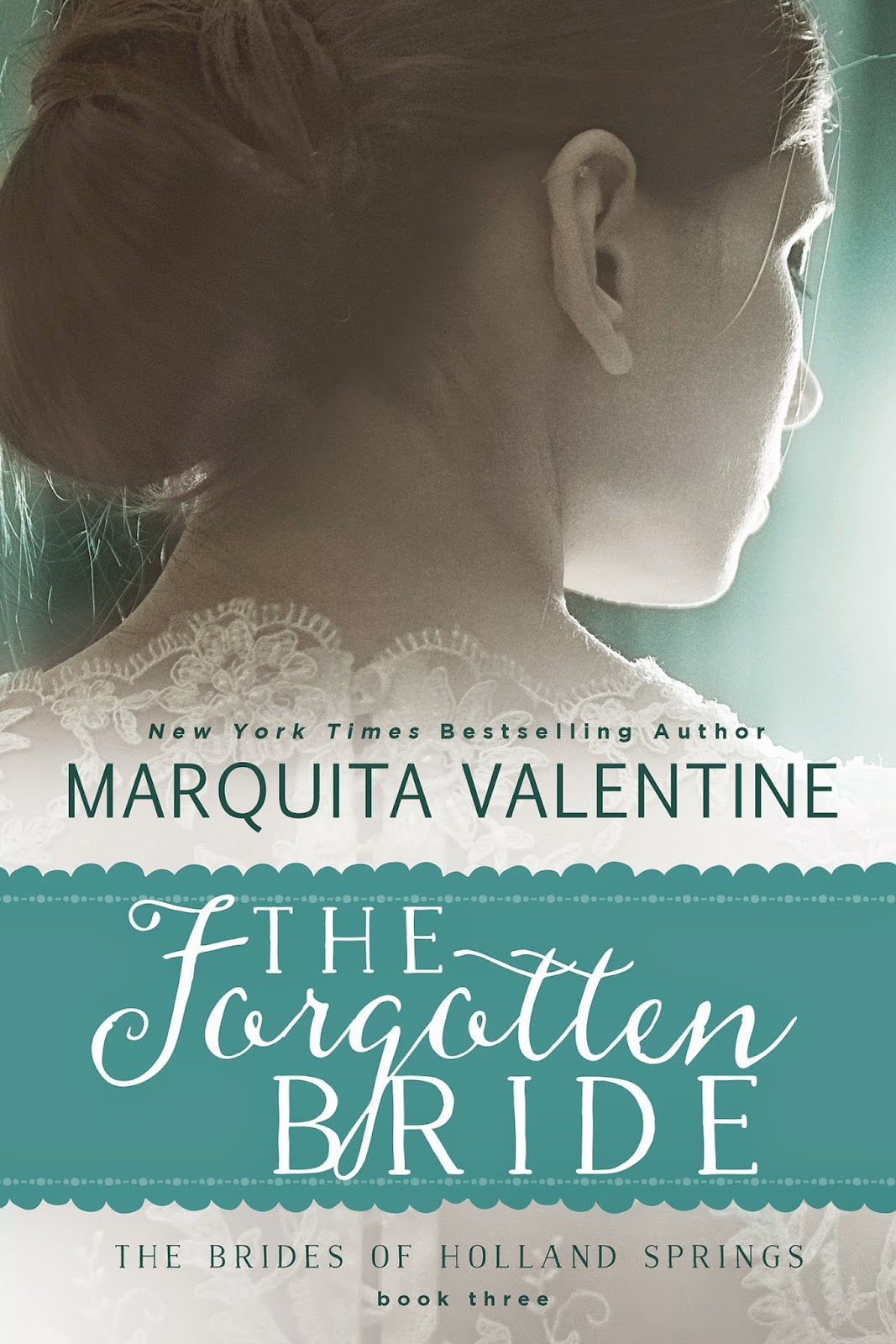 Luke Ambrose, a sexy former reality television star, has returned to make a home in Holland Springs—this time as the newest doctor for the town’s local clinic. But, he has no intentions of reopening old wounds by getting anywhere near his ex. Only, fate has other plans...

After a freak car accident, Lily Sawyer wakes up in the hospital, remembering two very important things about her life. One, she’s a dance teacher. Two, she’s married to her high school sweetheart, Luke. Only, she can’t figure out why he’s so distant.

Unable to abandon Lily in a time of crisis for the second time, Luke pretends to be the husband she needs until reality replaces fantasy and neither of them can deny the passion threatens to consume them.

But, when Lily begins to regain her memory, will she leave him once again, or give their love the second chance it deserves? 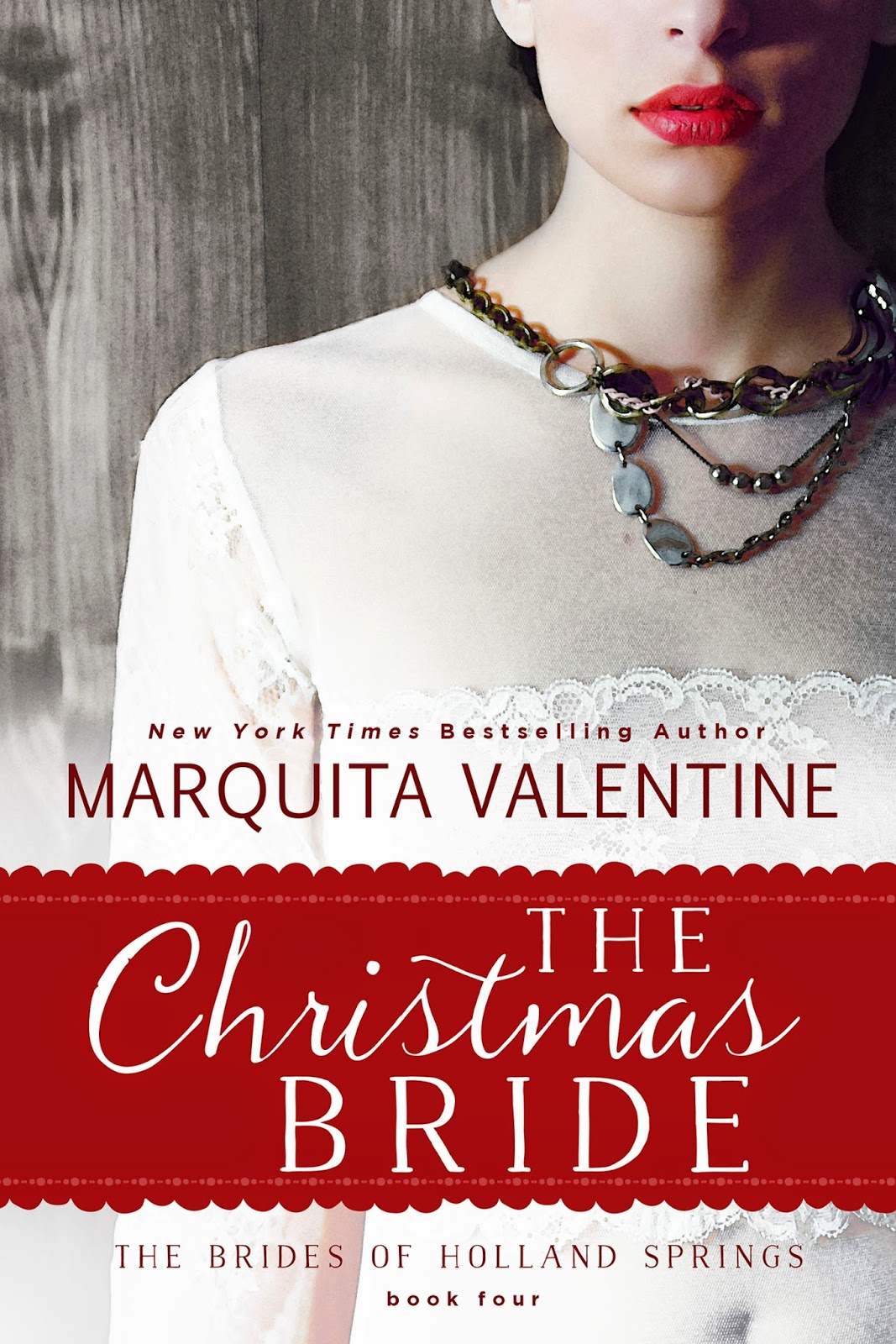 Navy SEAL Logan Ambrose has come home for the holidays, ready and willing to propose to his longtime girlfriend and leave the military. Only, the homecoming he expected is suddenly derailed when he discovers her in bed with his best friend. So, what’s a guy to do, but head home, get drunk... and wake up married to a woman he doesn’t recognize.

Willow Vaughn has been in love with Logan forever, but when he left town, she gave up hope of ever making him hers. So, when fate strikes and the two run into each other in Vegas, Willow jumps at the chance to be with him. But,never in her wildest dreams did she expect to wind up married to the hot military man.

This should be easy to explain to their families...only, the two of them are not sure what to say or do—stay married or pretend the whole thing never happened?

Marquita met her husband aka Hot Builder at Sonic when they were in high school. She suggests this location to all of her single friends in search of a good man—and if that doesn't work, they can console themselves with cheesy tater tots. She lives in North Carolina in a very, very small town with Hot Builder and their two children.