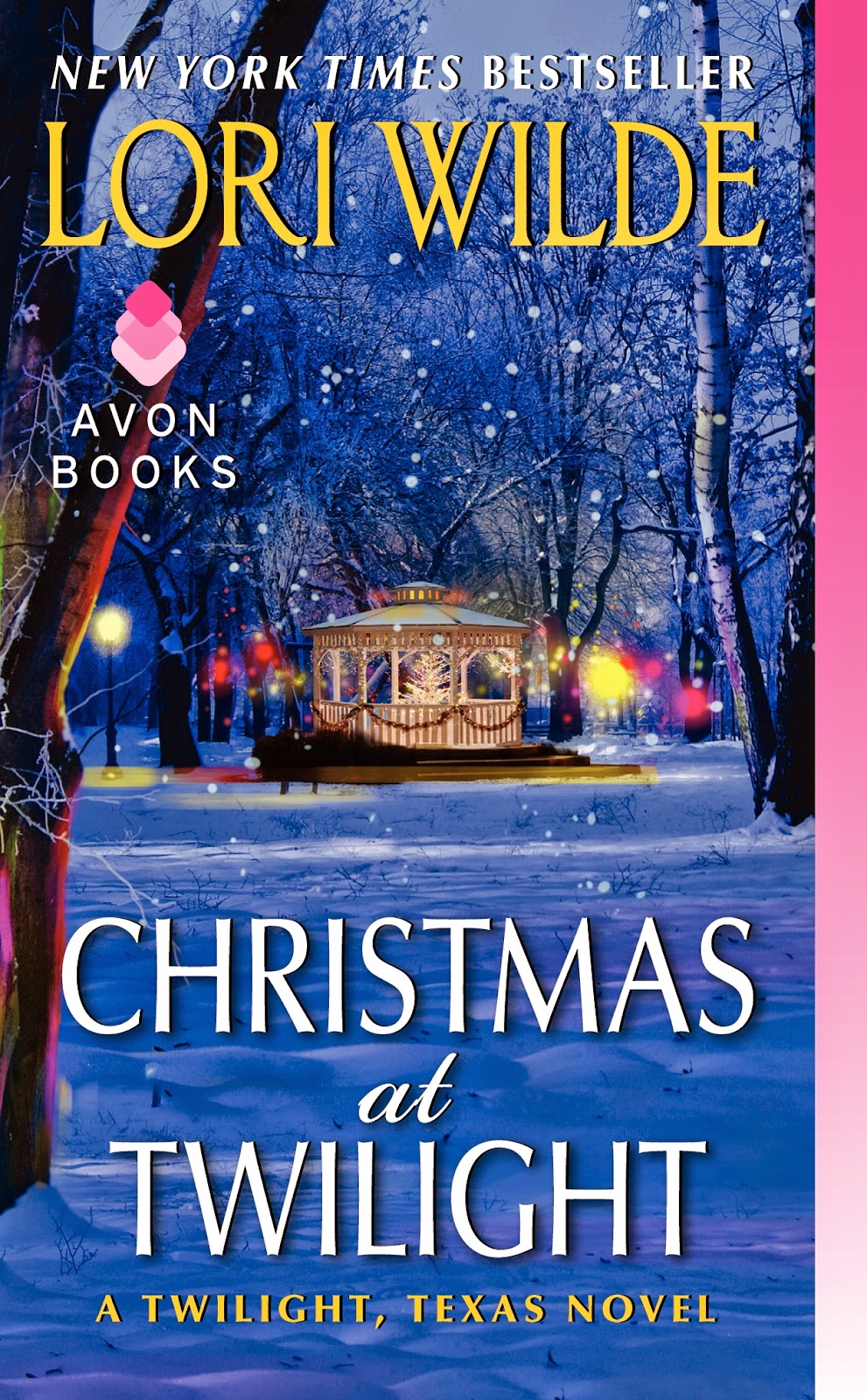 Blurb
It's Christmas in Twilight, Texas. The Cookie Club is baking, the town is decorated, and Delta Force Operator "Hutch" Hutchinson has finally, reluctantly, returned home . . .

. . . only to get pepper sprayed by the delicious- looking stranger who's taken over his house. She says her name is Jane, and she immediately sets down ground rules. Top priority: no touching. For Hutch that isn't easy—he was wounded in action, but one part is still working very well.

Then Hutch learns the truth. Jane harbors a frightening secret—she's really Meredith Sommers, on the run from a dangerous ex-husband and desperately in need of the safety Hutch can provide. In that moment, he vows he'd do anything in his power to protect her. And as Christmas approaches, they discover that their love can conquer the past and overcome any obstacle—but what price will they pay?


We have two broken people with actual similar up brings in a sense, but that's not reveal till later on in the story. So, you have Hutch who is caring and loving, but he has show that he's that kind of guy. I think this actually works for his advantage, because Meredith is leery about men. After all she was in an abusive relationship, where the guy was a smooth talker, but once he was able to claim her Vick asserted dominancy. So, if Hutch was able to speak, I think Meredith would have been out the door before he could say wait. Honestly, Meredith would probably have been gone had it not been for Kimmie. In a sense Kimmie is the one that brings Hutch and Meredith together.

Overall, I liked Christmas at Twilight, because it brings together two people who were broken and damage. Both of them start to build a trust. I like that Meredith was able to find a real hero in Hutch and her true north.

Lori Wilde is the New York Times and USA Today bestselling author of over 70 works of romantic fiction. She is a two-time RITA award nominee, a four time Romantic Times Reviewers’ Choice nominee and has won numerous other awards. She earned a bachelor’s degree in nursing from Texas Christian University and holds a certificate in nursing forensics. An animal lover, Lori is owned by several pets, and lives in Texas with her husband, Bill.