Tony Black is the hottest surfer on the planet. He travels the world throughout the year and spends his summers on Cape Cod with his friends, at the Seaside cottages in Wellfleet, Massachusetts. He’s got his choice of women, but Amy Maples is the one he wants. Fourteen years ago she was his for an entire summer, until a devastating accident changed everything, and what they had seemed like it had never existed—at least for her.

Amy Maples is as consistent as the day is long. She’s spent summers on Cape Cod forever, she always does the right thing, and she’s spent years trying to reclaim the heart of Tony Black, the only man she’s ever loved. She’s back for a summer of fun with her friends at Seaside, only this year she’s been offered the opportunity of a lifetime thousands of miles away, and she’s decided to try one last time to reconnect with Tony. But having a relationship with Tony means dealing with her past—and dealing with her past may knock her to her knees.

I have to say that I have loved the Seaside Summer books. I think they are my favorite. They just seem to have the right balance of humor and emotional charge. Anyway, Seaside Secrets started off very emotional. You couldn't help feeling for Amy. She has been in love with Tony forever, and they had one perfect summer until the accident. Everything changed after that, and she tried to keep it buried never to return again. At the same time, by burying she was denying anything happen between her and Tony. She finally decided that she wanted to see if Tony had feelings for her other than friendship. However, when a guy tells everyone that he loves her like a friend, it kind of kills any hope. I felt crushed for Amy. Actually, I could totally relate to Amy's character on that whole feeling crush thing. So, she decides to pick up the pieces of her fragile little heart and decide to move on. Except stupid little hearts never fully comprehend that message.

Now Tony, has always had a soft spot for Amy, but when she basically cut him off after the accident he couldn't handle be anything more than friends. Why would he want to get run over by a train again? All he wants to do is keep the friendship the same as it has been. However, that isn't going, especially when it kills Amy to be around Tony.

The first part of the book I was a mess, and I had a broken heart. However, I love that Tony and Amy started to talk and open up about the past which led to the healing. For both of them it was rough. They were basically opening old wounds, but it had to be down in order for them to have a future. Emotionally rough, but beautifully written. I love this story they had a past to through and open up. As they did, they started to discover other things. I loved Seaside Secrets, because it's a beautiful story of second chance. One of my favorite lines from Amy sums up story wonderfully:


"If there's one thing I've learned this summer, it's that you can't fix the past. You can only accept it, maybe try to understand it as best you can, and find a way to move forward and leave it where it belongs. In the past."

Even though the story was emotionally gut-wrenching at times, there was some humor that made those emotional times manageable. It would be summer at the seaside without the antics between Bella and Theresa. That was my favorite part of the story. My second favorite part was one of the sweetest, tender moments that will melt heart of stone. Overall, Seaside Secrets is an emotional charge story that will have you in tears, but it will bring a smile to your face at the same time. I absolutely can't wait for more. 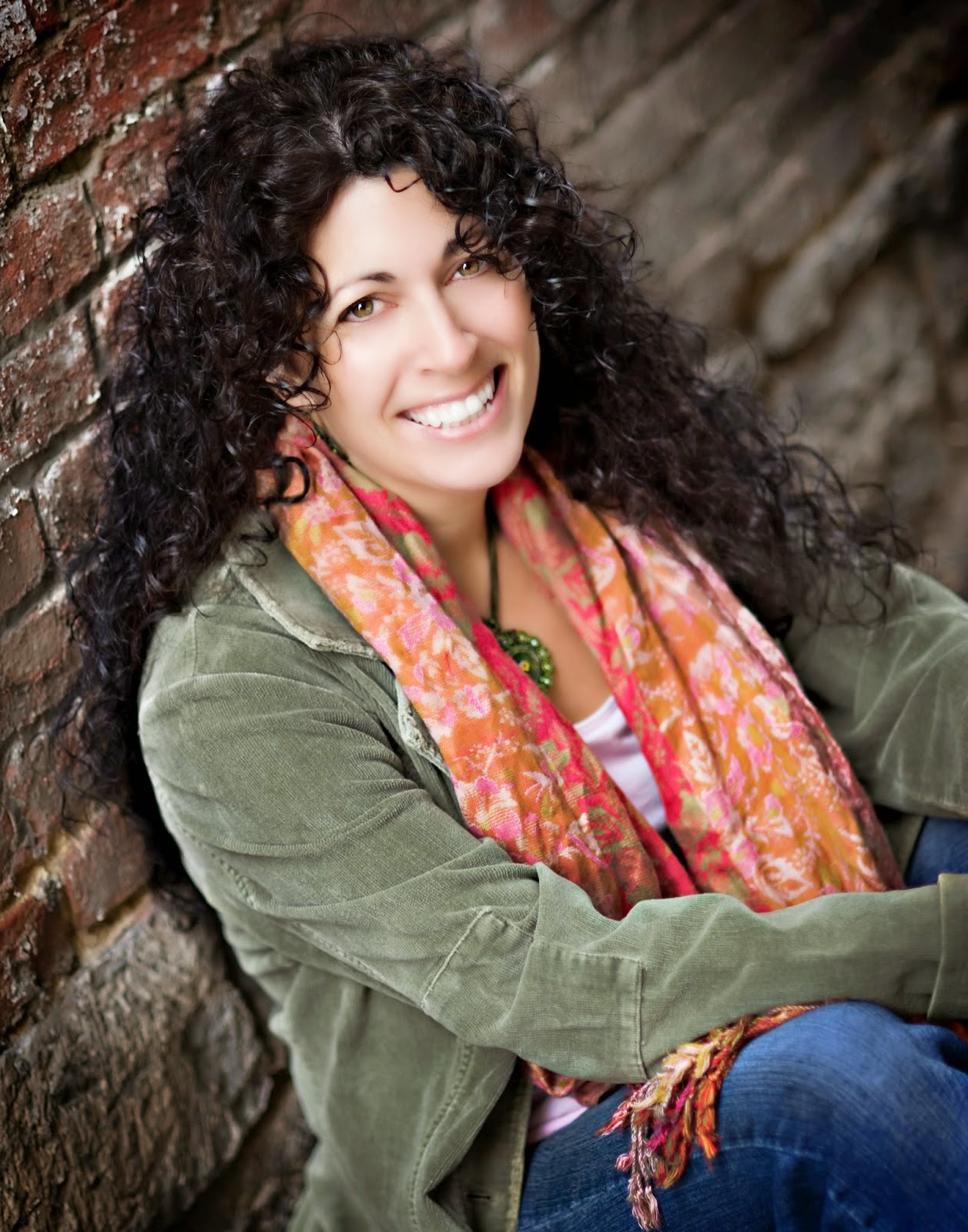