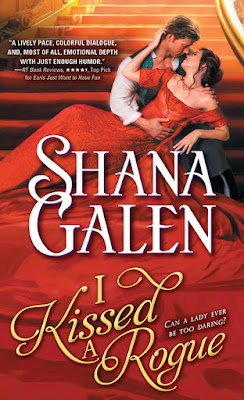 Once she spurned the man…
When the Duke of Lennox hires Sir Brook Derring, England’s best investigator, to find his daughter, Brook intends only to rescue the lady and return to his solitary life. He deals with London’s roughest criminals every day of the week; surely he should be able to endure seeing his first love again—the perfect girl who broke his heart...

Now her life depends on him
Lady Lillian-Anne Lennox has always done her best to live up to her father’s standards of perfection—at the cost of following her heart. When she’s kidnapped and her perfect life is shattered, Lila has another chance. Together, Lila and Brook navigate not only the dark and deadly side of London, but the chasm of pride and prejudice that divides them. 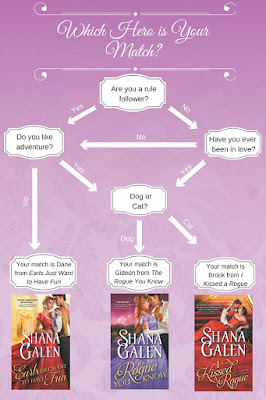 About Shana Galen:
Shana Galen is the national bestselling author of fast-paced adventurous Regency historicals, including the RT Reviewers’ Choice The Making of a Gentleman. Her books have been sold in Brazil, Russia, and the Netherlands and featured in the Rhapsody and Doubleday Book Clubs. A former English teacher in Houston’s inner city, Shana now writes full time. She is a happily married wife and mother of a daughter and a spoiled cat and lives in Houston, Texas.