Spotlight: A Diva in Manhattan by Aubrie Dione 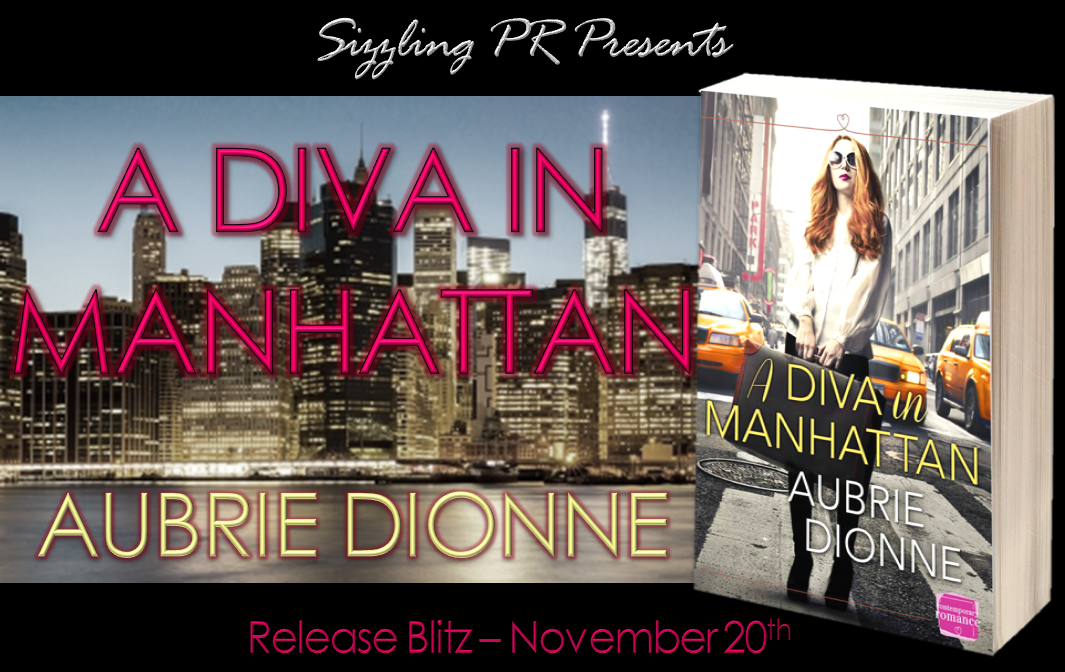 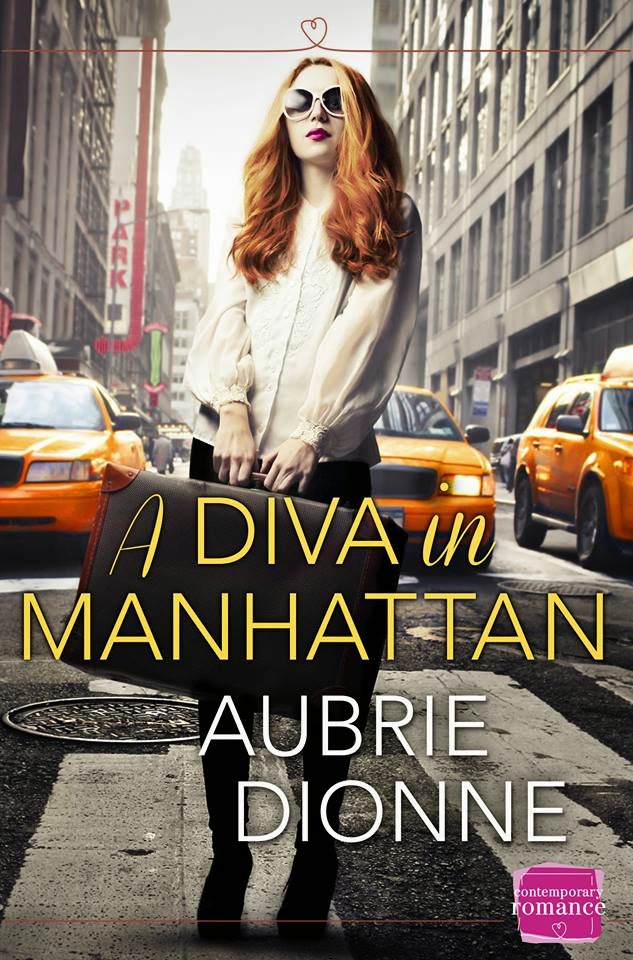 A Date with the Diva

Fresh off a successful Italian tour, soprano soloist Alaina Amaldi returns to America on cloud nine. The Metropolitan Opera has invited her to guest star in their performance of Mozart’s Magic Flute, and she’s singing at the top of her game. But, to act the part of the sweet, young Pamina in love, she has to be likeable; something that has never come easily to her. On a quest to soften her diva-like image, she volunteers at an arts school for underprivileged children. Too bad the kids call her the opera witch…

Brett Robinson has moved to Manhattan to start afresh. Used to living on his own as a logger, he finds a job with a construction company repairing the sidewalk in front of the Metropolitan Opera House. What he didn’t count on was for one of those hoity-toity divas to strut straight past him and into his heart!

However, Brett knows that a guy like him doesn’t have a chance with a woman like Alaina. That is until an older woman asks him to attend a fundraiser, posing as her Wall Street stockbroker son. Before he knows it, Brett’s drinking cocktails with the gorgeous diva! Trouble is, she thinks he’s quite a few billion dollars richer. Is she as shallow as everyone claims, or will she still love what she sees when the tux comes off? 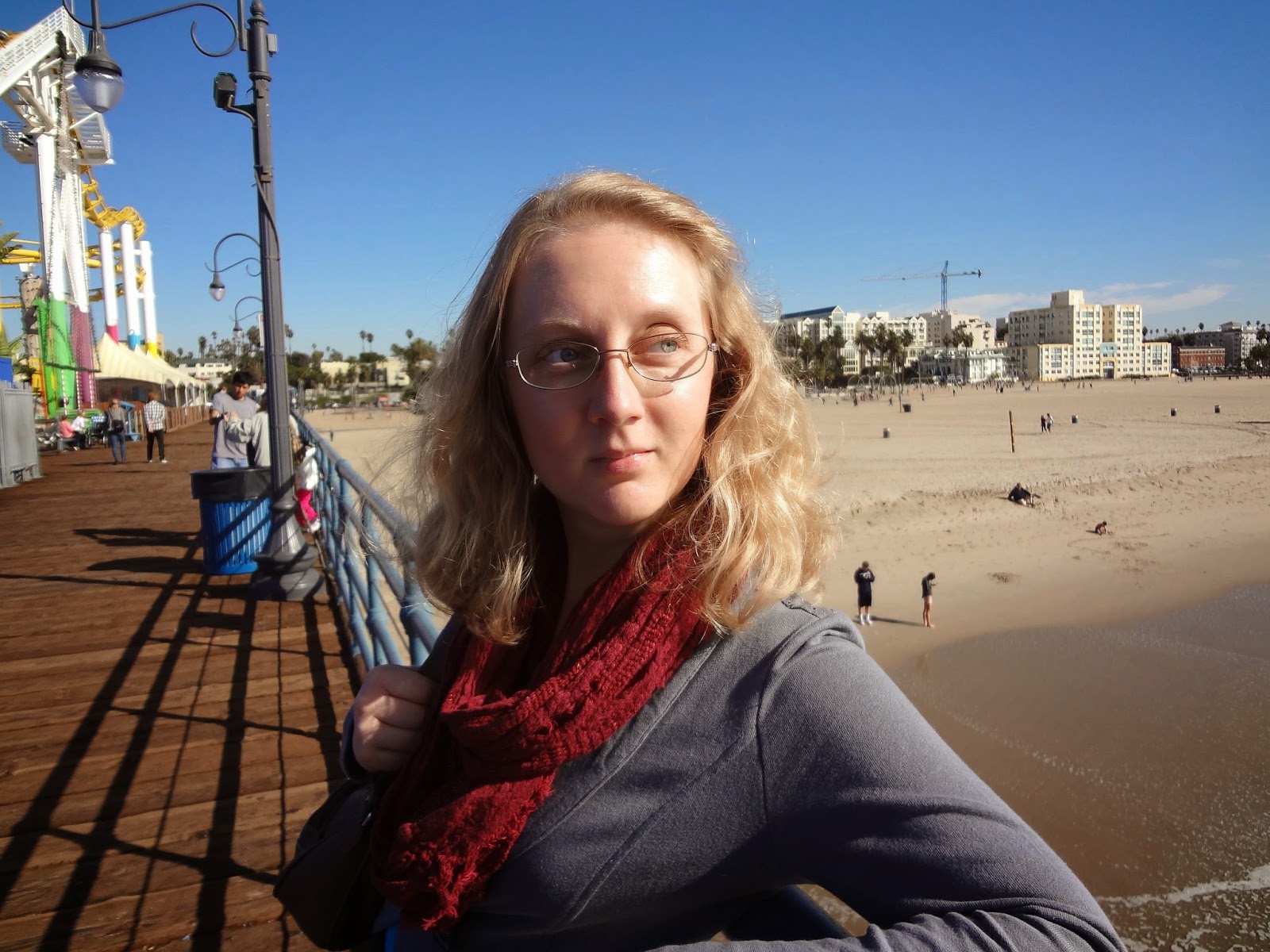 Aubrie Dionne is an author and flutist in New England. Her books have received the highest ratings from Romance Times Magazine and BTS Magazine, as well as Night Owl Reviews and Readers’ Favorite Reviews. She has guest blogged on the USA Today Happy Ever After Blog and the Dear Teen Me blog and signed books at the Boston Book Festival, Barnes and Noble, and the Romance Writers of America conference. Her books are published by HarperImpulse, Entangled Publishing, Astraea Press, Spencer Hill Press, Inkspell Publishing, and Lyrical Press. When she's not writing, Aubrie teaches flute and plays in orchestras.