All right, a couple of months ago Ava start talking about killing off Viscount Staveley. So, I started the campaign of saving Staveley in hopes that Ava wouldn't kill him off. I wasn't the only one who was against the idea of killing Staveley, author Jane Charles agreed with me. Soon I started to make Bitstrips about saving Staveley. 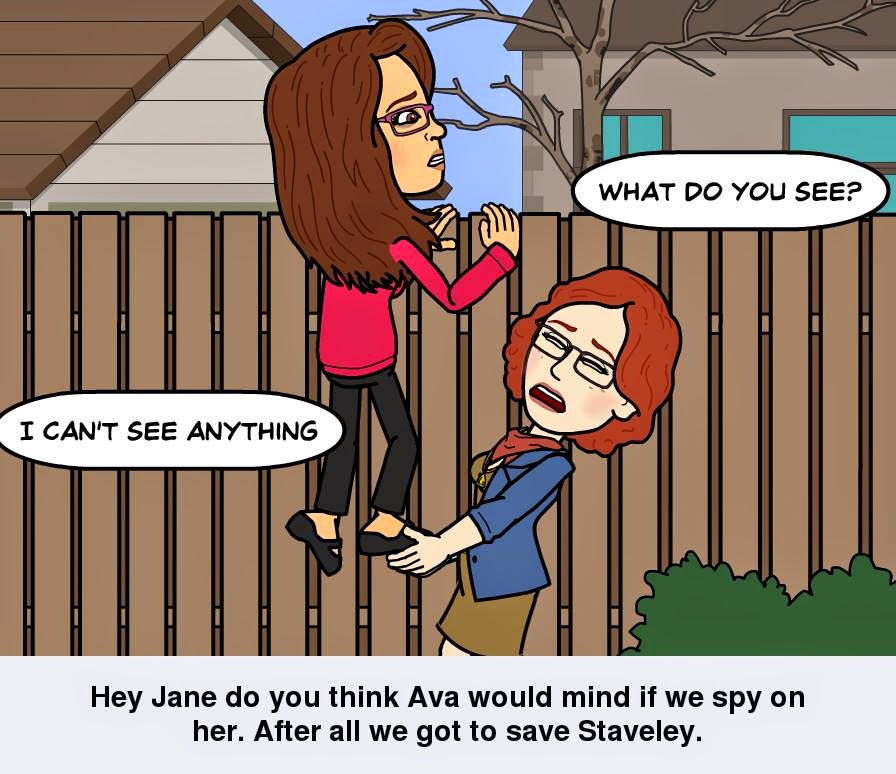 This was the first one. I thought it was quite funny. Jane agreed with me. However, are urgings were going no where. So, the next one appeared. 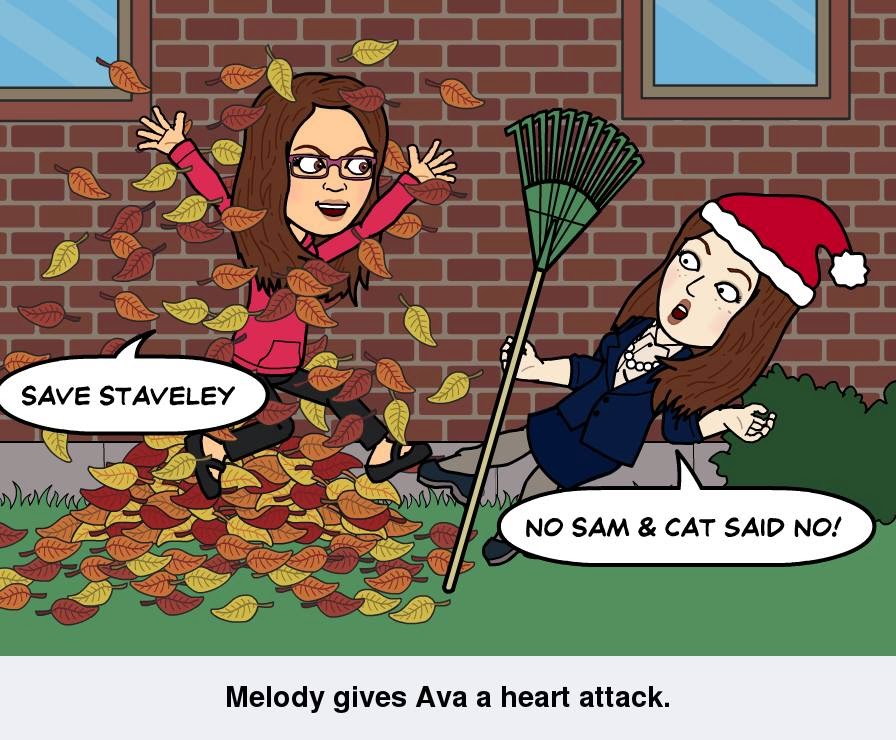 I actually kept this one up until the publishing with A Scandalous Deception, and by then I knew Staveley was dead. So, my campaign ended up in failure. Tho many didn't think Staveley was all that great character, I actually liked him, and sad to see him pass. However, his demise was in the making long before Ava probably knew he was going to die. Truth be told, it all stems from A Scandalous Past. Now we must have a memorial for Lord Staveley. It's truly important to morn the lost of character who may seem insignificant, but actual played a huge roll in others lives. So, you are all cordially invited to David Benton, Viscount Staveley memorial services. I know I sure know how to put a damper on the holidays. If you would like to contribute any comments to this memorial service please email them to Ava (ava@avastoneauthor.com) or myself (whatimreadingreviews@yahoo.com) with the subject line: Thoughts on Staveley before December 15. I will post the memorial service sometime shortly after December 15. 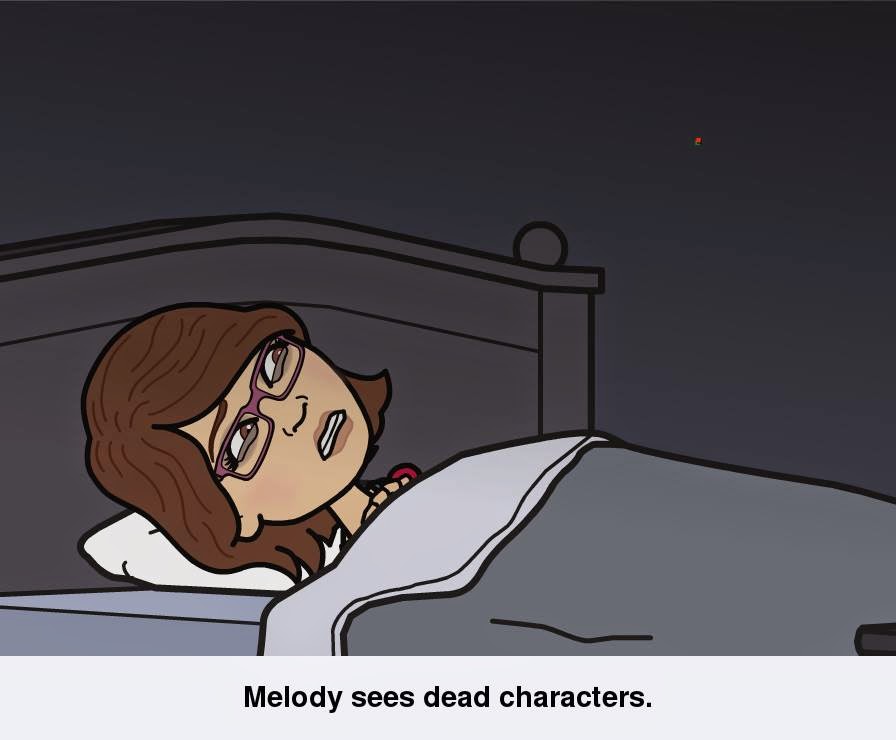