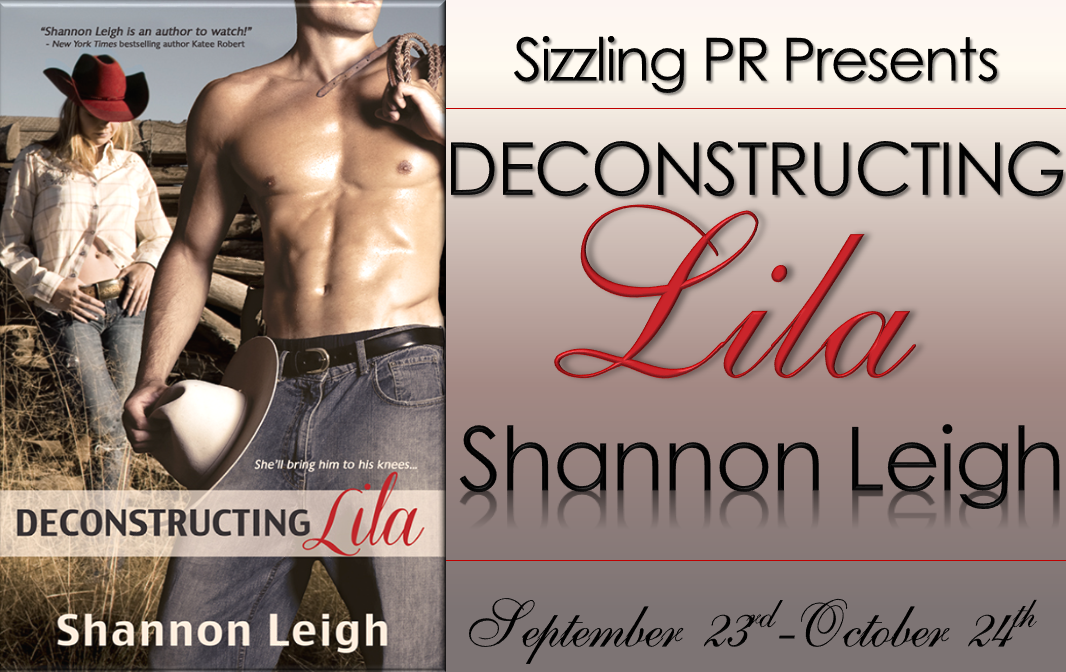 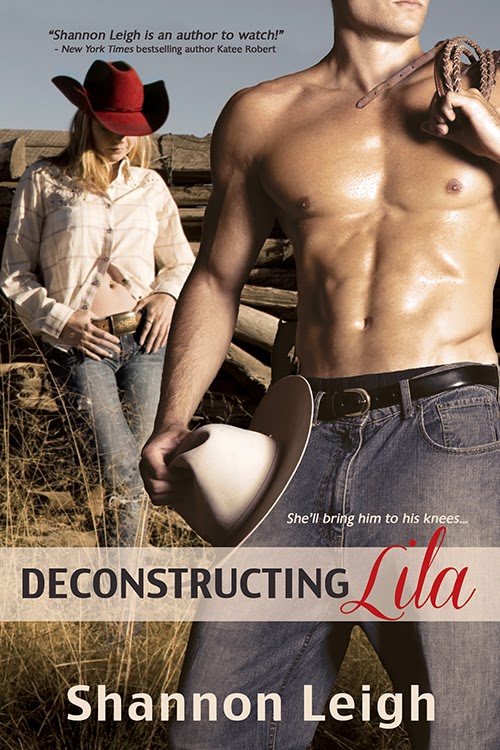 She’ll bring him to his knees…
Preservationist Lila Gentry returns to her small Texas hometown to restore the famous Chisholm Trail whorehouse where her great-great-grandmother was a madam in the 1880s. On her agenda is winning back Jake, the one that got away. But how do you rope a man who doesn't want to be wrangled?
Jake lives by one creed: Keep it simple. His ex showing up in town complicates his life and makes him think about things he'd rather forget.
When Lila's restoration project is threatened before it even begins, she turns to Jake for help. Working together stirs up old feelings, but while Lila and Jake always sizzle between the sheets—or wherever the moment takes them—it will involve some sweet-talking and finesse to bring these two together.


“Jake watched in his rearview mirror as Lila smiled. And then the weight from ten years of resignation hit him like a hammer. He’d fought the urge to reach out and drag her into his arms. To feel her pressed up against his chest. He wanted to know if she still smelled like summer sun and flower gardens.

And because he was tired today from a late-night planning session with a new client, he did stupid-ass things, like stand in the middle of the Grab & Get lot on the hottest day of the goddamn summer and ogle old exes, as if he were ready to drive back to his place and jump in bed.


Very bad idea, thinking of the two of them together in bed. One thing they were always good at, even up to the very end, was sex. And lots of it. At various times of the night and day. In exciting body-bending positions. Hands down, his favorites were the sessions at 2:00 a.m. and 4:00 a.m.”

Author Bio:
Growing up in Hell’s Back Forty, Shannon Leigh developed a fierce loyalty to all things Texas and pledged to share the romance of small town dance halls and the flavor of brisket BBQ with readers.  Currently, she lives in Fort Worth with an extensive cowboy boot collection, a red and white, ’67 Chevy pickup and a mission to find the best taco stands in the city.
She’s been writing since Jesus was a small boy, but recently found a home with the uber wonderful folks at Entangled Publishing.
When she’s not writing fiction, she writes features for local magazines, sells real estate, and runs around with a particular 11 year old known as “The Boy.”