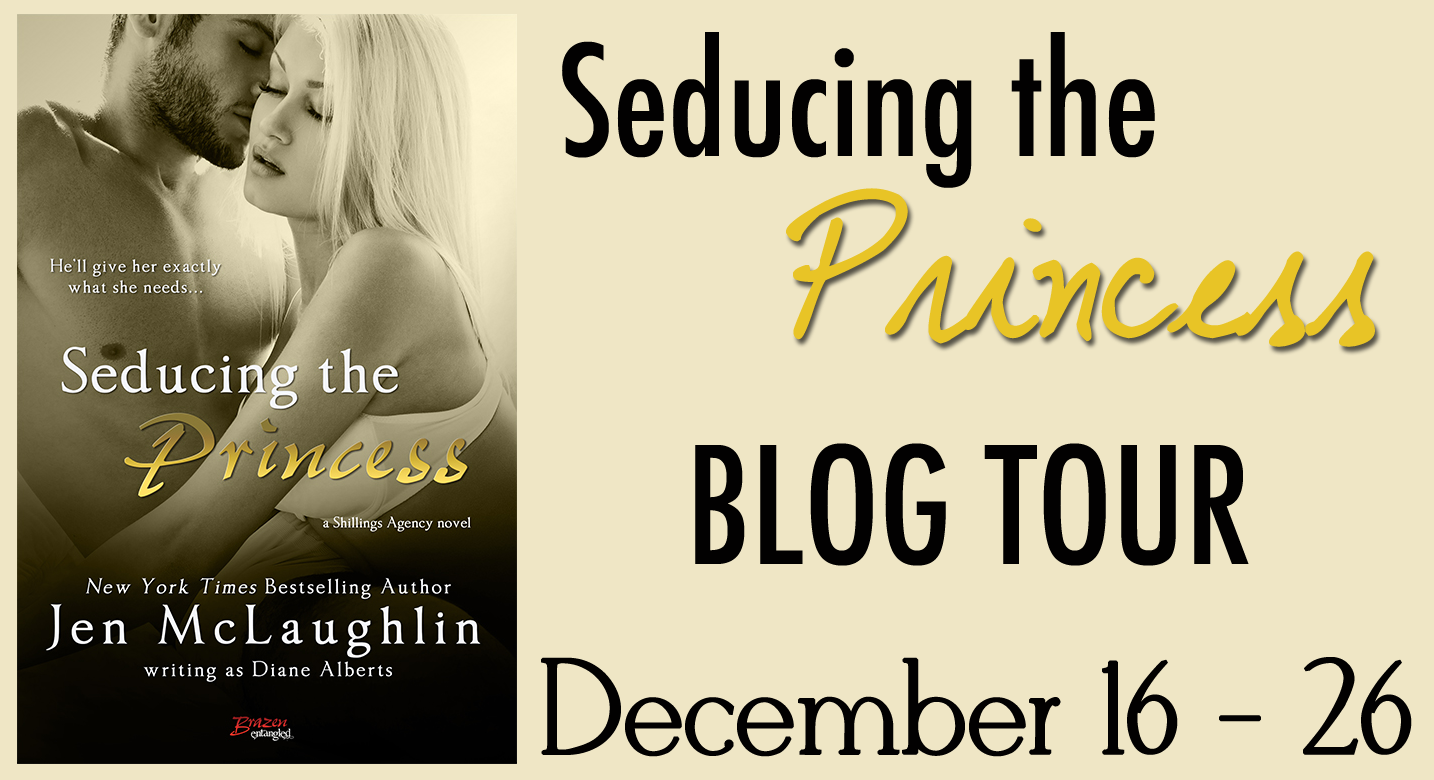 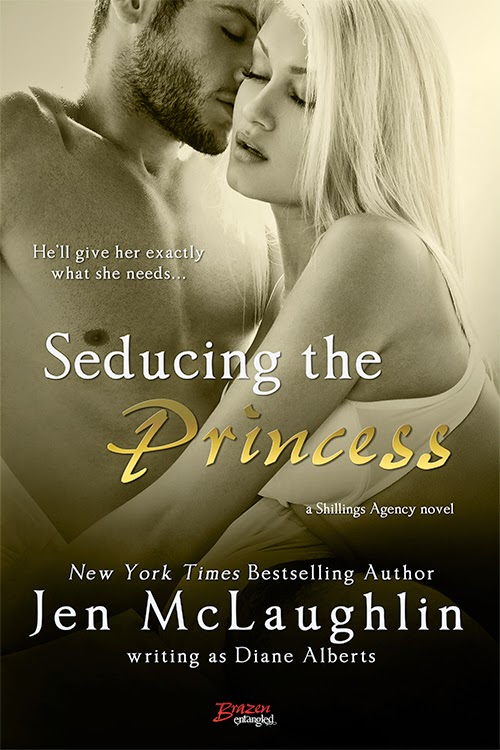 He'll give her exactly what she needs…

Protecting a princess is not what former marine Gordon Waybrook signed up for when he joined the Shillings Agency. But instead of the spoiled, regal little creature he expects, Isabelle VanGuard is a fiery, sexy-as hell woman who's been denied what she needs for too long. And he's just the man to break through her frozen public facade and give it to her.

When she's with Gordon, all Isabelle can think about is pleasure. Their blistering chemistry is immediate and intense, but volatile. In fact, the only thing they agree on is that their one night together is just that—one night. Even after it becomes more. But tempers and temptation can't disguise reality. Isabelle is a princess, and a hot, hard, and tattooed bodyguard isn't the Prince Charming her country expects…even if he's exactly what she needs.

I enjoyed reading Seducing the Princess by Diane Alberts. I think this is probably my favorite story out of the Shillings Agency books. Truth be told I wasn't to sure if  I was going to like Princess Isabelle, because she does come off as a bit standoffish at times. However, when you read her inner struggle on trying to do what's right for a princess. For example:


A princess never shows her thighs. Princess don't flirt with strange men, and they definitely don't do it without proper introduction.

Some of those principles were drill into her head, and so she tried to live by those expectations. Yes, she might come off a bit cold. However, she wasn't like that, and she was trying to focus trying to do what was right for her country, because duty comes before happiness. Or at least that's what she was brought up to believe. Yet, those thoughts to slowly drift out the window when she gets to know Gordon.

I totally adore Gordon. He's sexy, badass, and honorable. I love his moral code, which is he won't go after anyone who is in a relationship. It stems from his father's behavior. He actually quite funny too. He just throws out these one liners and he doesn't give a crap that Isabelle is a princess, and he treats her like a normal human.

Anyway, Seducing the Princess was a lot of fun and sexy. You have big bad Gordon who is a bit domineering, but he truly cares for Isabelle. Isabelle who is trying to do whats right for her country by marrying the guy her parents want her to. A lot of the conflict stems from Isabelle sense of duty, which almost sacrifices her happiness. So, if you are looking for a domineering guy who brings out the naughty side of a princess, you might find a winner with Seducing the Princess.

Copy provided by the publisher. 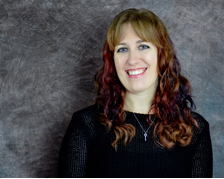 Diane Alberts is a multi-published, bestselling contemporary romance author with Entangled Publishing. She also writes New York Times, USA Today, and Wall Street Journal bestselling new adult books under the name Jen McLaughlin. She’s hit the Top 100 lists on Amazon and Barnes and Noble numerous times with numerous titles. She was mentioned in Forbes alongside E. L. James as one of the breakout independent authors to dominate the bestselling lists. Diane is represented by Louise Fury at The Bent Agency.
Diane has always been a dreamer with a vivid imagination, but it wasn’t until 2011 that she put her pen where her brain was, and became a published author.  Since receiving her first contract offer, she has yet to stop writing. Though she lives in the mountains, she really wishes she was surrounded by a hot, sunny beach with crystal clear water. She lives in Northeast Pennsylvania with her four kids, a husband, a schnauzer mutt, and a cat. Her goal is to write so many fantastic stories that even a non-romance reader will know her name.

Win a $20 Gift Card and eBook copies of TEMPORARILY YOURS and STEALING HIS HEART by Diane Alberts.