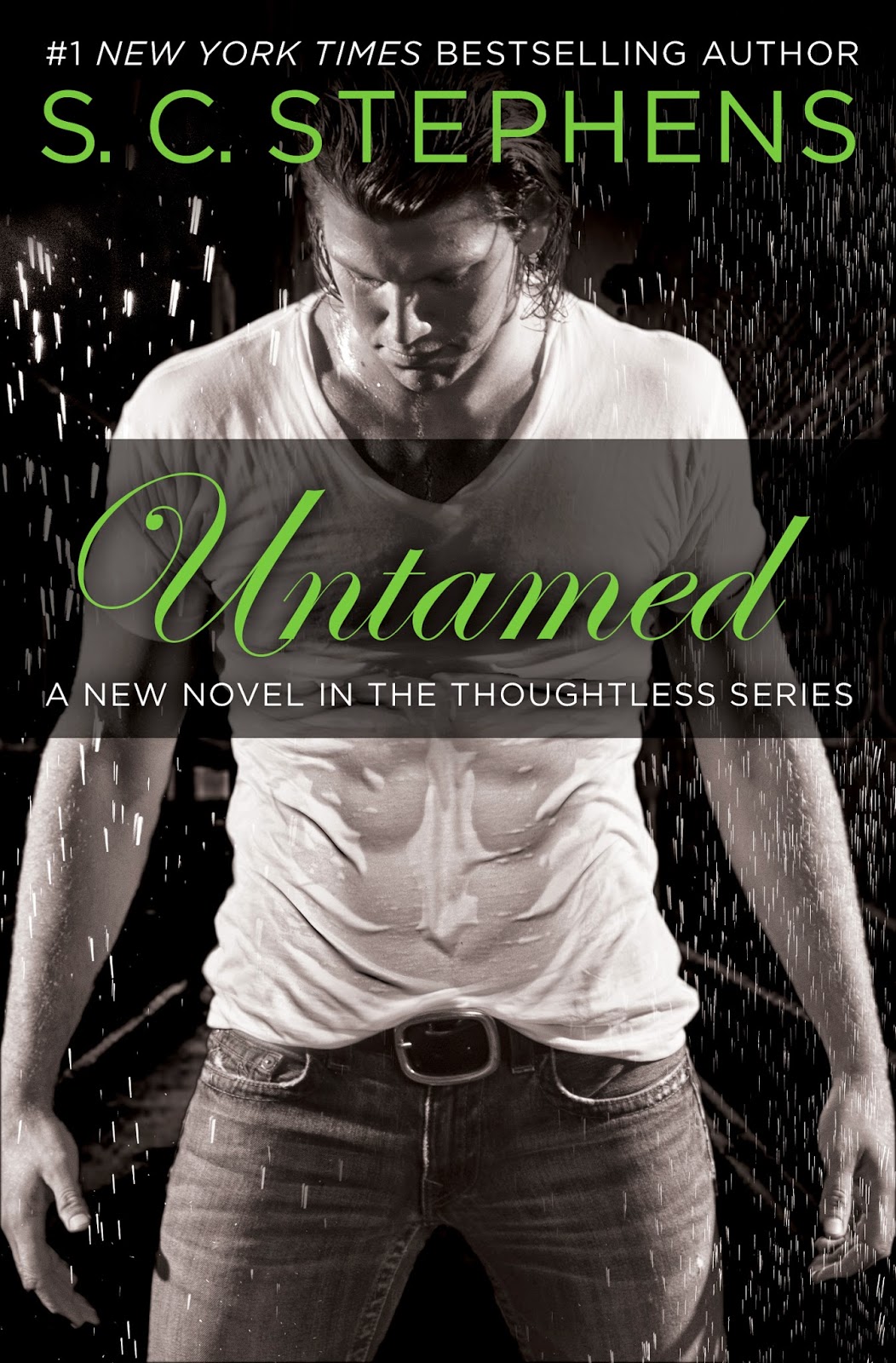 About UNTAMED
Griffin Hancock is tired of being stuck behind Kellan Kyle's spotlight. He's the best, the main event, and everyone should know it. He has Anna, and his beautiful daughter Gibson, and to hell with the rest of them. A new venture presents itself, and Griffin decides this is his chance. When he tells the band about his new side gig, they are less than supportive. Undaunted by their criticism, Griffin decides to take matters into his own hands. Packing up his family, he leaves Seattle behind and returns to L.A. to break out on his own. But success isn't as easy as Griffin thought it would be, and he soon finds that the phrase 'You don't know what you've got until it's gone', is all too true.

Soon to be at retailers everywhere including Barnes & Noble, Books-A-Million, iTunes, Kobo, and IndieBound too!

About S.C. Stephens
S. C. Stephens is a #1 bestselling author who enjoys creating stories that are packed with emotion and heavy on romance. In addition to writing, she likes spending lazy afternoons in the sun reading, listening to music, watching movies, and spending time with her friends and family.  She and her two children reside in the Pacific Northwest.

What do you think of the cover? Wet t-shirt with a good looking guy on the cover, what else do you need.
Posted by Melody May at 8:00 AM