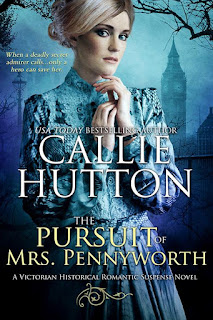 Copy provided by Entangled via NetGalley
Posted by Melody May at 7:43 PM